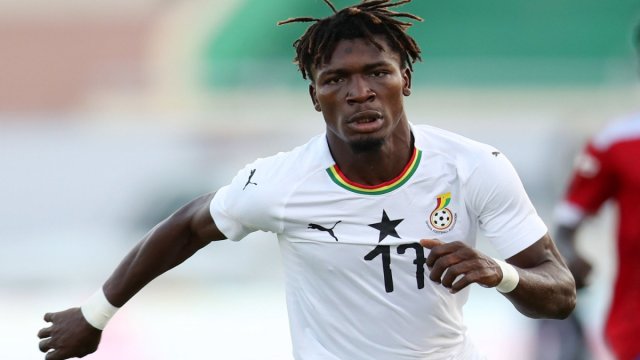 Dreams FC have signed former Asante Kotoko ahead of the start of the 2021/22 season which kicks on Friday, October 29 2021.

Mohammed joins the club on a one-year deal after successful negotiations.

The agile and lunky defender will be the club’s most experienced addition as preseason is intensified ahead of the new season.

The former Black Meteors defender switched camp to the green side and is expected to provide stability in defense given his worth of experience in the elite division.

Habib will be up for selection when the Believers open the season with an interesting showdown with Asante Kotoko at the Theater of Dreams next weekend.

The 2021/2022 league season will be officially launched on Tuesday, October 26 at the GFA Secretariat in Accra.