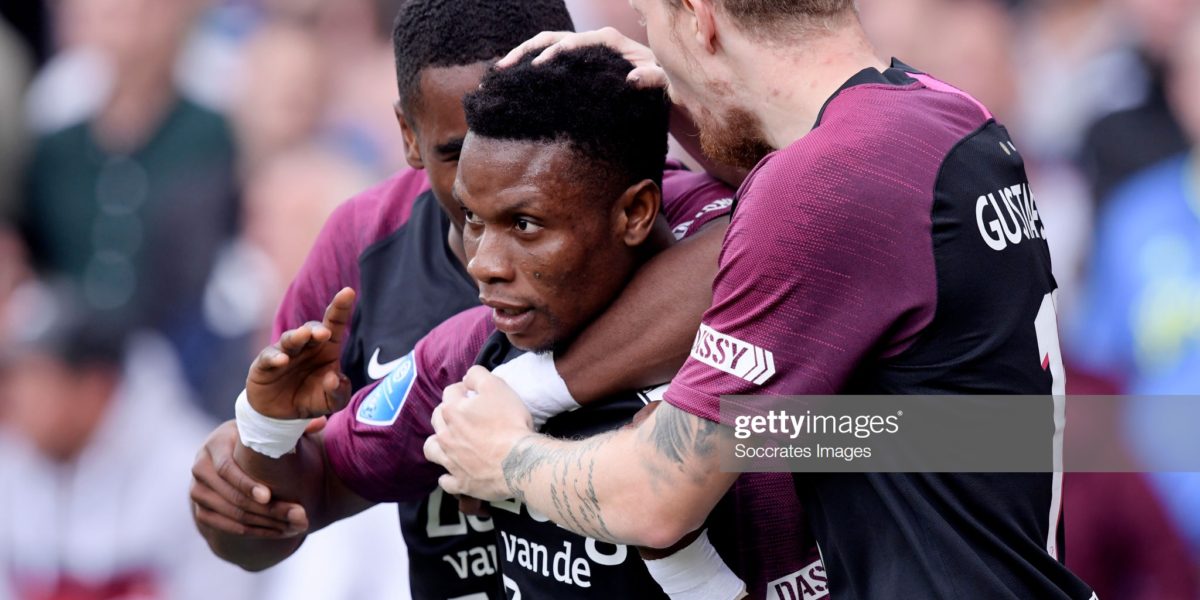 Royal Dutch Football Association have written to Eredivisie side FC Utrecht not to release Ghanaian youngster Issah Abass for the upcoming 2019 Africa U-23 Cup of Nations in Egypt, Footballghana.com can report.

Coach Ibrahim Tanko has been dealt a huge blow following the attempt by the Dutch FA to decline his invitation for the 20-year-old who was among the 11 foreign-based players called-up for the tournament.

Abass has been approached by the Dutch FA severally to switch his nationality to feature for the Orange lads but to no avail.

He has previously featured for Ghana at the U-17 and U-20 level.

The highly-rated striker has made 10 appearances and scored one goal for FC Utrecht in the ongoing season.

The Black Meteors are currently in camp preparing for the tournament which commences on November 8.