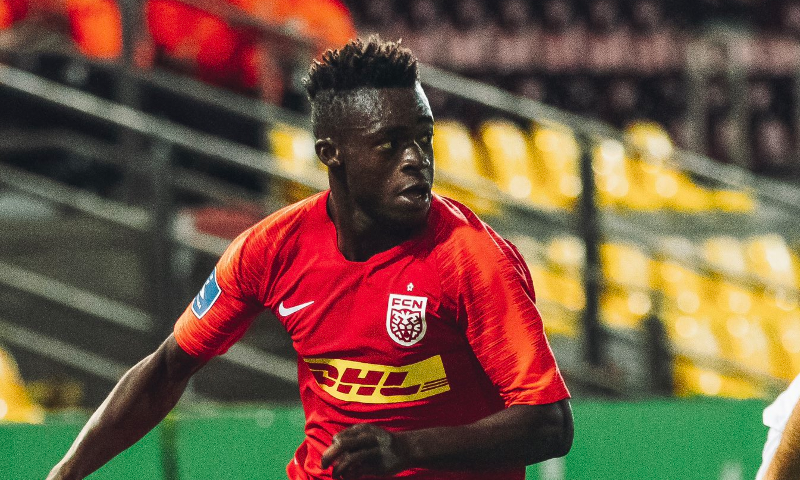 The FC Nordsjaelland sensation has been brilliant in the ongoing Danish SuperLiga.

Report in the Dutch media suggests that Ajax are eager to sign the youngster as a possible replacement for Quincy Promes who is on his way to Russia to join Spartak Moscow.

He will become the second Ghanaian footballer to join Ajax Amsterdam from FC Nordsjaelland after Kudus Mohammed.

Sulemana has been an instant hit at FC Nordsjaelland since his arrival at the club in February 2019, scoring four goals in his 13 game outings for the Danish club.

Kamaldeen was a part of the Right to Dream Academy and before joining the academies cooperative club in Denmark, FC Nordsjælland, in the winter 2020.

He signed a five-year deal with the club. He is yet to feature for the Black Stars.