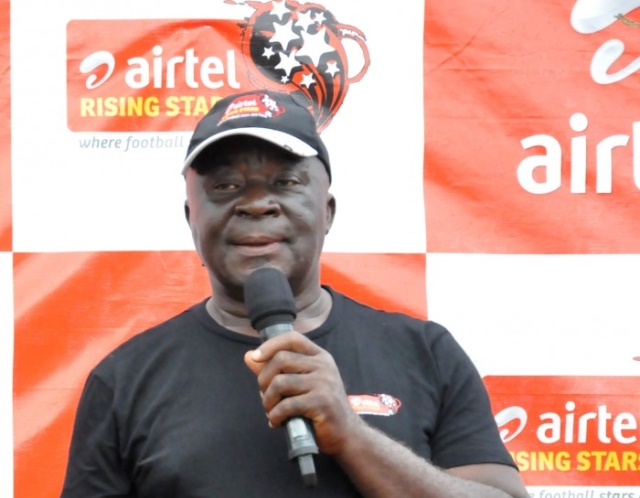 Coach E.K Afranie remembered three years after his unfortunate demise by his foundation.

The EK Afranie  foundation today marked three years since the veteran coach kicked the bucket in 2016 after an ambulance transporting him was involved in an accident.

He was the first Coach to qualify the Black Queens to the FIFA Women’s World Cup in 1999 managing Asante Kotoko and Hearts of Oak.

EK Afranie Memorial Foundation was set up in remembrance of the celebrated Ghanaian trainer, they have been involved several charity works donating to separate unites at the Korle Bu and Komfo Anokye Teaching Hospitals.

He was one of the successful and respected coaches, won the 2001 FIFA U20 silver, he helped developed most national teams and clubs in the country.