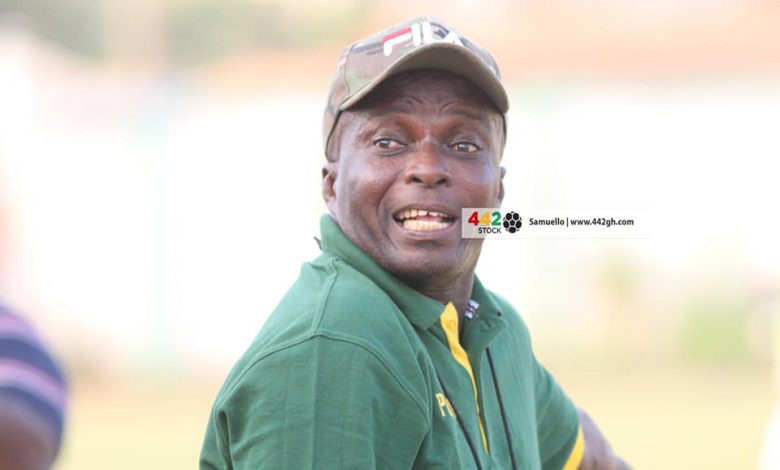 Percious Boah scored a brace for the home side on the 76th and the 90th minute to secure a win after a poor output in their last two matches played to pile more misery on the Cape Coast-based side.

Thompson, speaking at the post-match press conference, commended his side’s performance but says the ball boys affected the game.

“I was impressed with the lads’ performance. We played better in the first half and before Dreams scored.

“Even though we lost, I’m very pleased with how the team gave their all in the game.

“My surprise, however, comes from the attitude of the ball boys. We can’t play 25 minutes of the game with just two balls.

“That’s very unprofessional and we should have used all eight balls to allow the game flow well.

Thompson continued: “I wouldn’t blame the Dreams officials. You could see the ball boys were pressured by the supporters.”

The defeat leave Dwarfs on the 15th position with 8 points.