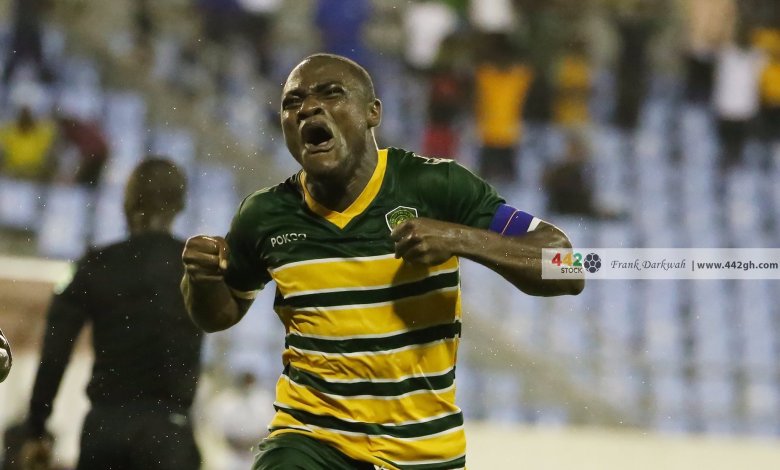 The Crabs hosted the Phobians at the Cape Coast Stadium in the matchday 32 games on Sunday, a game that ended 1-1.

Korsah broke the deadlock for the home side on the 84th minute.

Dwarfs however could not hold on to the slim lead which they gave away in added time.

The equalizer for Hearts of Oak to end the game at 1-1 feels like a defeat, according to Dennis Korsah who is Dwarfs captain.

“Definitely we didn’t expect them to equalize at this point, we wanted to defend the one goal that we scored," he said after the game.

“Looking at the time we scored and the time they scored, it really feels like a defeat.

“We didn’t perform badly today, we played our hearts out, it’s just unfortunate that they came back during the dying minute of the game," he added.

Dwarfs lie 14th on the league table with 38 points from 32 matches with their week 33 game away to King Faisal at the Ohene Ameyaw Park in Techiman.