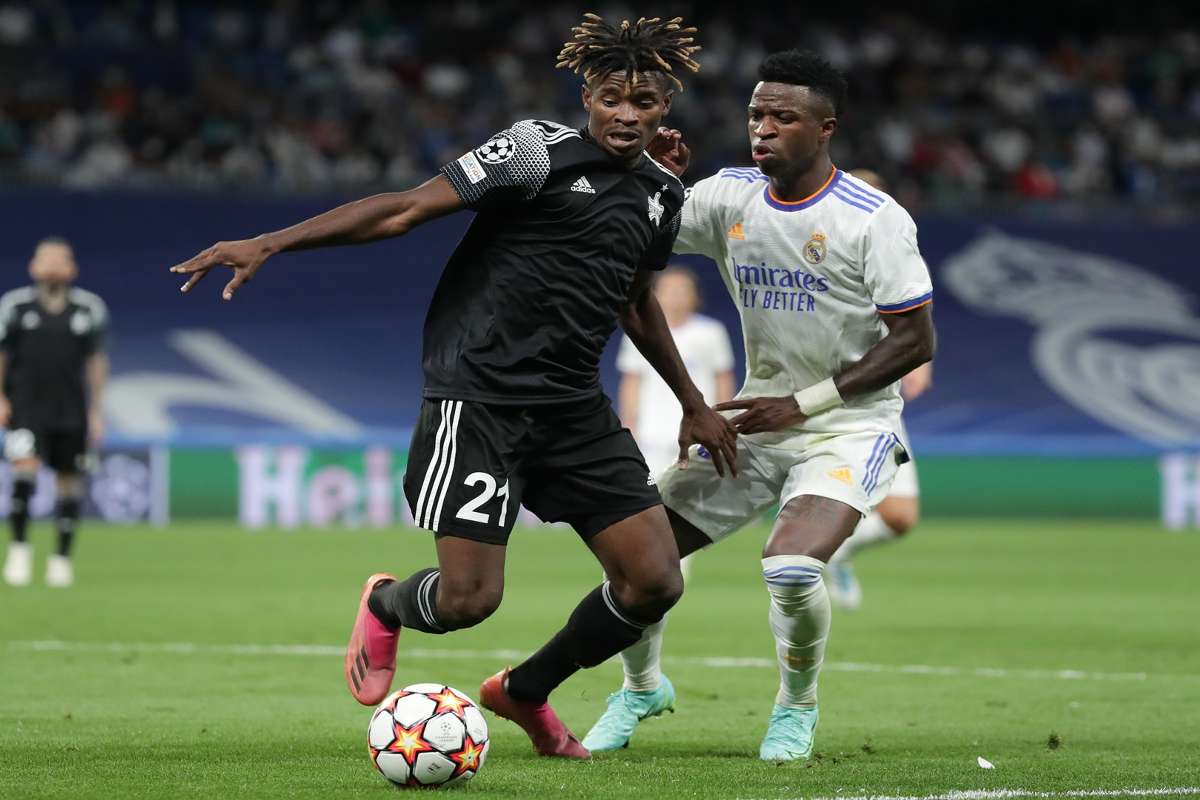 The 21-year-old has been outstanding for Moldovan club Sheriff Tiraspol and he is enjoying a fairytale campaign in Europe's elite competition.

His performances earned him a call up to the national team for the games against Ethiopia and South Africa early this month.

Arthur in an interview with Angel TV confirmed receiving several offers but said they will discuss and see what happens.

"Edmund Addo has received several good offers following his Champions League exploits with Sheriff. Actually, he moved there to have the opportunity of playing in the CL and it's really gone well. We'll discuss the offers and see what happens," Oliver Arthur told Angel TV.

Addo has played all five group games for Sheriff in the UEFA Champions League, and has two assists in 11 matches in the Moldivan.

He scored a goal in the Moldovan Cup.