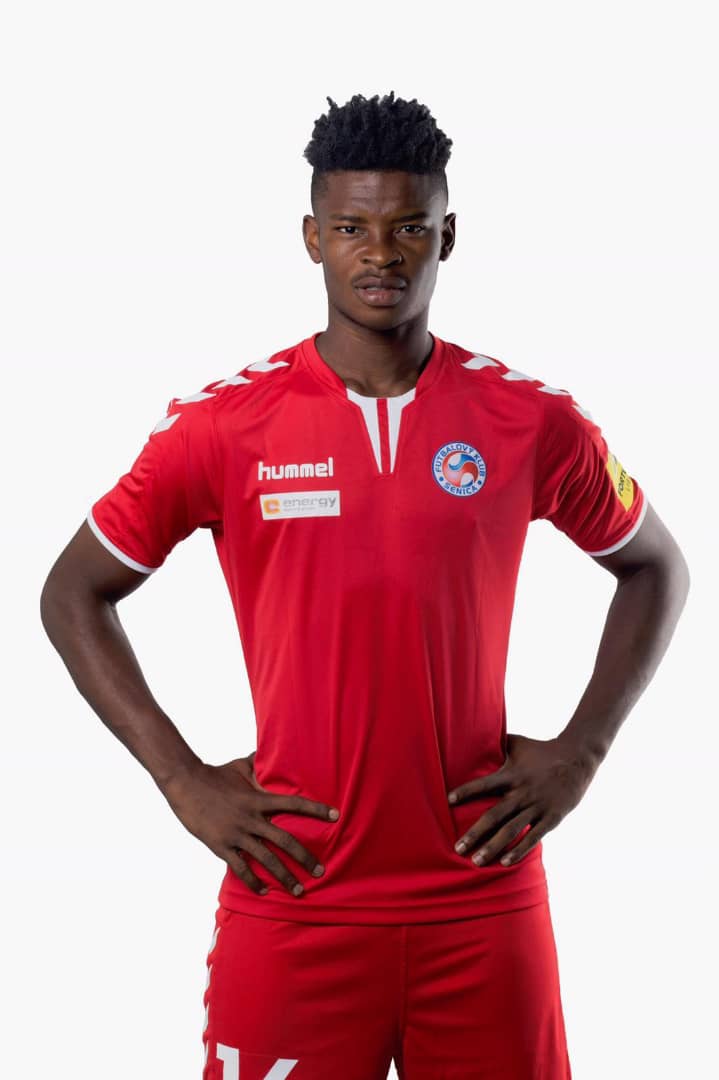 Ghanaian teenager Edmund Addo continues to excite fans of FK Senica in the Slovakian League as the midfielder was once a dominant figure in his clubs victory during the weekend.

Edmund was involved in the breakthrough goal after cutting the defence down the right channel to serve the ball for teammate Tenton Yenn to put FK Senica in the 55th minute to set the tone for what was an enthralling second-half performance as Senica cruised past Michalovce by 4 goals to nil.

A month ago, Edmund was playing with the second team after returning from injury.

The 19 has now become a major staple in coach Michal Scasny set up. He has started in the last three games for the first team and confident of continuing his excellent form.

"I'm extremely glad to be back playing with the first team again, that was my main objective after returning from Injury. So I took my training with the youth side very seriously to regain my fitness and get my mojo back."