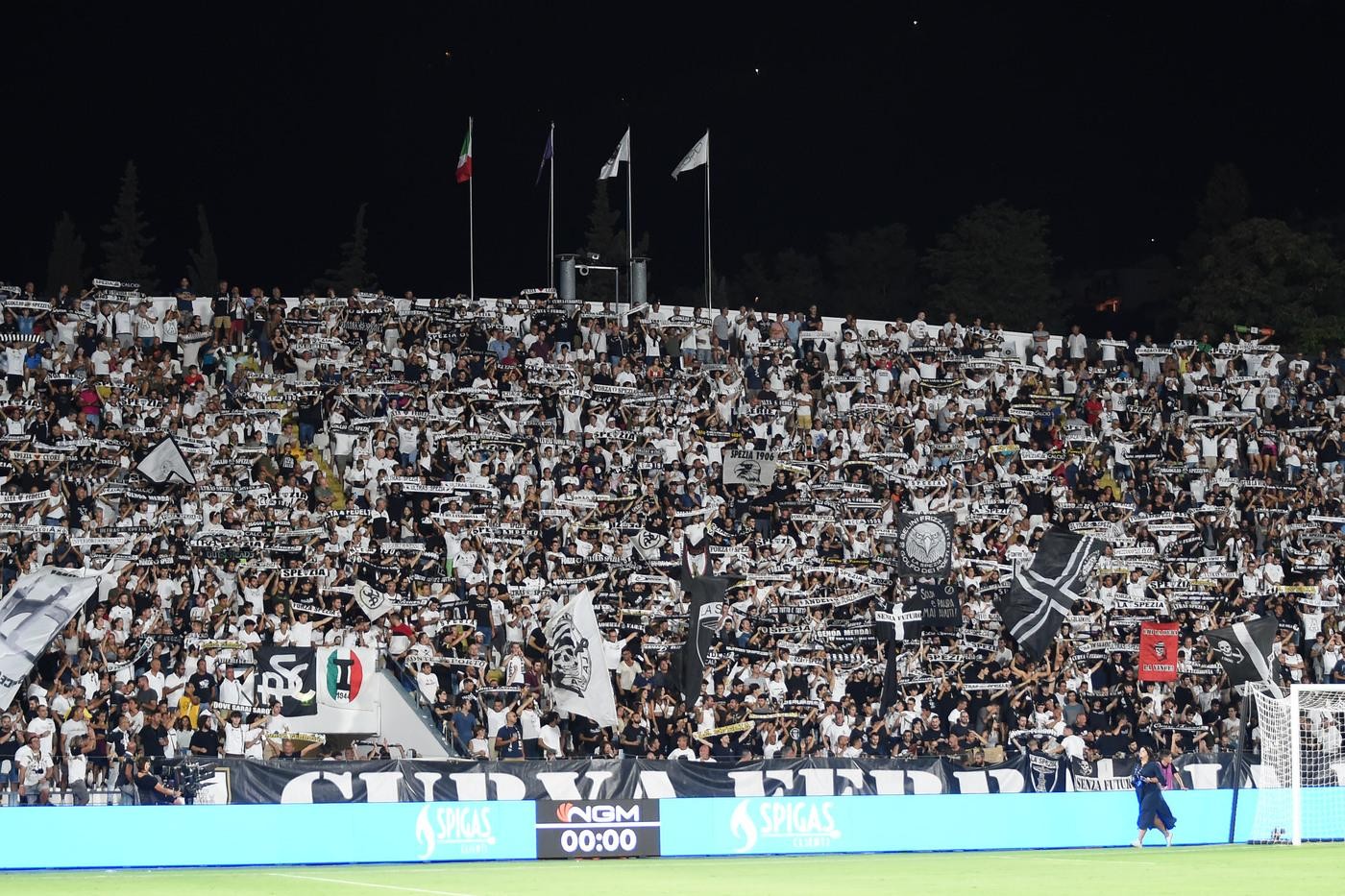 Spezia Calcio is pleased to announce the appointment of Eduardo Macía as Chief Football Officer of the club for the next four seasons.

Macía, one of the most experienced technical and sporting directors in European football, as well as being a highly respected talent scout, will oversee and coordinate all areas directly related to Spezia’s football activity, including oversight of both technical and scouting departments.

Before joining Spezia, Eduardo Macía worked for clubs in four of the five biggest leagues in Europe, including the Italian Serie A, English Premier League, Spanish La Liga and French Ligue 1. His impressive track record includes time spent at Bordeaux, Fiorentina, Leicester, Liverpool, Real Betis and Valencia. At Valencia, the Club won two La Liga Championships and played in two Champions League finals and during his time at Liverpool, the club went to the Champions League final.

Eduardo Macía has a deep knowledge and understanding of Italian football, having spent four years at Fiorentina, during which time he contributed to the growth of the club, which was able to finish fourth in the league for three consecutive years, also reaching the Coppa Italia final and the Europa League semifinals. He achieved excellent results in Serie A and Europe without ever neglecting the development of the Academy, renewing the club's football department and contributing to the growth and development of several players who came to wear the Azzurri shirt.

“We are delighted to bring in Eduardo to sustain our long-term commitment and strategy of developing the club.”, said Phillip Platek, President of Spezia Calcio.

“Our ‘step by step’ approach to continually improve the club continues - Eduardo will bring an immense wealth of know-how, experience, and deep football network to help Spezia progress to the next level”.

The President concluded: "Eduardo understands our project and what we want to achieve. For someone with such experience and success in football to want to join us this early on our journey is a real statement and we should all be energised, together as one, for the season ahead and those to come".

Eduardo Macía said “I am very excited to join Spezia Calcio and look forward to playing a part in taking this club to the next level. There is a lot of hard work ahead and we will all need to play our part. Ownership and I are perfectly aligned on the short, medium and long term goals and I can’t wait to get started!”