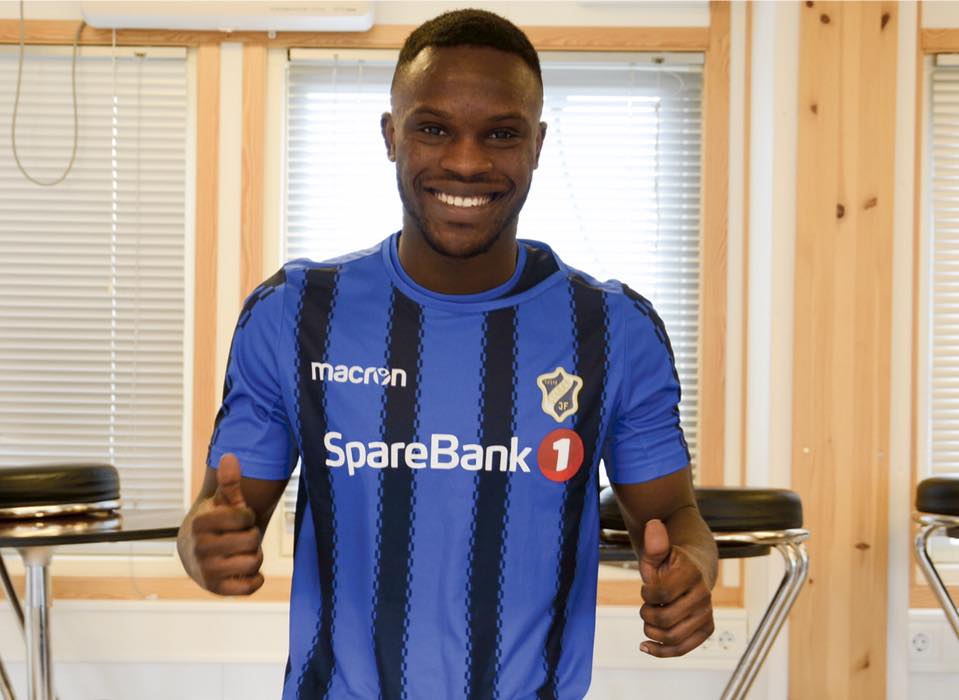 Ghana midfielder Edwin Gyasi has been linked with a move to English Championship side Nottingham Forest.

Gyasi's recent fine form for both club and country has earned him many suitors with most of the clubs coming from England.

Aside Nottingham Forest he has also been linked with a move to Sunderland, Swansea City and West Bromwich also reportedly tracking him ahead of the January transfer window.

Gyasi currently plays for Norwegian side Aalesund where he has scored seven goals in 29 matches.