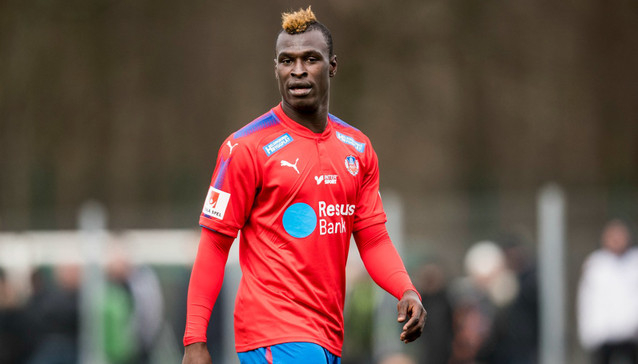 Lidoda Duvha stunned the Soweto giants 2-0 at Thohoyandou Stadium at the weekend to record their second league win of the season. But the Ghanaian footballer, who won the man-of-the-match award against his former team, said they did it for their chairman.

The players realize what the president is going through as they devoted the victory to him, Gyimah said. Thidiela was watching the game from the stands, and he had a big smile as his players made him happy.

"We played as a unit and deserved to win. We had a meeting with the chairman on Saturday and understood what he wanted us to do. We all know that he is going through a difficult time, and we dedicate this win to the chairman. I think that the win made him happy," said Gyimah.

" Even the games that we lost, we have been playing well. We were committing small mistakes, but we have a lot of quality in the team and we hope that we will turn the corner and start to win games.

"The team is improving, and we hope to register another win in the next game. We want to make the chairman proud. We have the players that can produce results here," said a jubilant Gyimah.