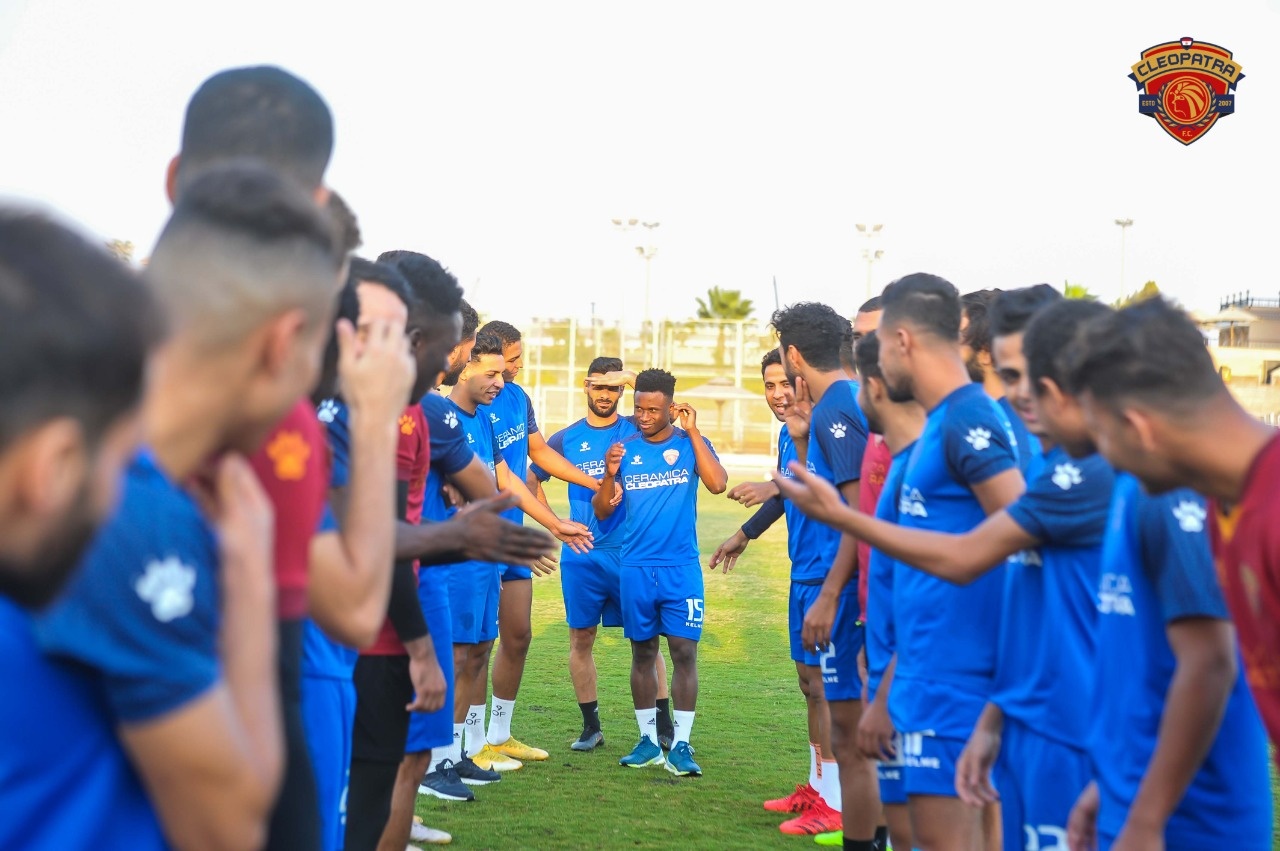 Mensah joins the club on a three-year deal from Qatari club Al-Duhail.

Cleopatra FC, who are preparing for their second season in the Egyptian topflight, announced the arrival of the former Inter Allies attacker as the club’s sixth recruit ahead of the new campaign:

“Ceramica Cleopatra management have announced the signing of Evans Mensah, Ghana Olympic midfielder for 3 seasons, coming from Al-Dahil Qatar, to become the sixth deal in the current summer transfers.”

The 23-year-old was one of the standout players for the Black Meteors as the team failed to qualify for the 2020 Olympic Games at the U-23 AFCON held in Egypt in 2019.

He featured for Al-Kharaitiyat on loan in the Qatari second division last season, where he scored one goal in 18 matches.