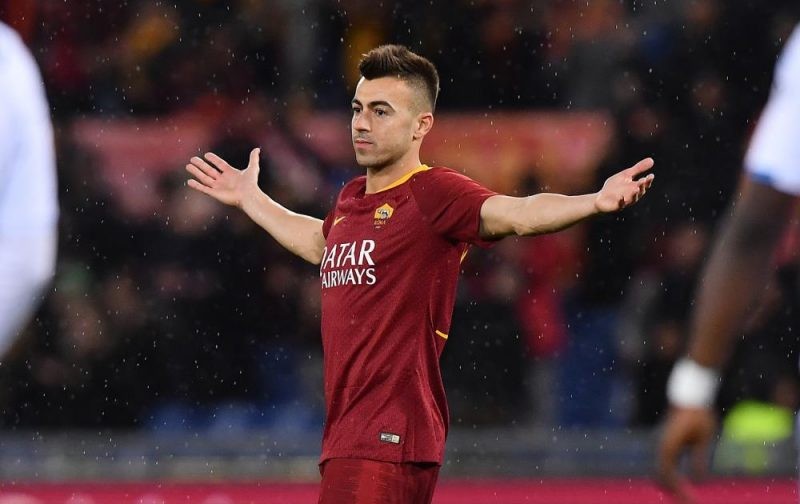 Stephan El Shaarawy will not return to his club Shanghai Shenhua in China and he will train alone in Italy until he is allowed to join Roma in January.

The 27-year-old was not able to complete a transfer to the Giallorossi on deadline day and the Chinese Super League playoffs start on October 16, but he won’t eligible due to people returning from overseas needing to go into quarantine.

According to La Gazzetta dello Sport, El Shaarawy has accepted to take a pay cut and he will earn less than €3 million a season when he returns to Roma.

The Italy international will train in Rome with former Lupi physiotherapist Marco Ferrelli as well as Azzurri fitness coach Claudio Donatelli, and his progress will be tracked leading up to the next international break, when Italy play Poland and Bosnia-Herzegovina in the Nations League in November.