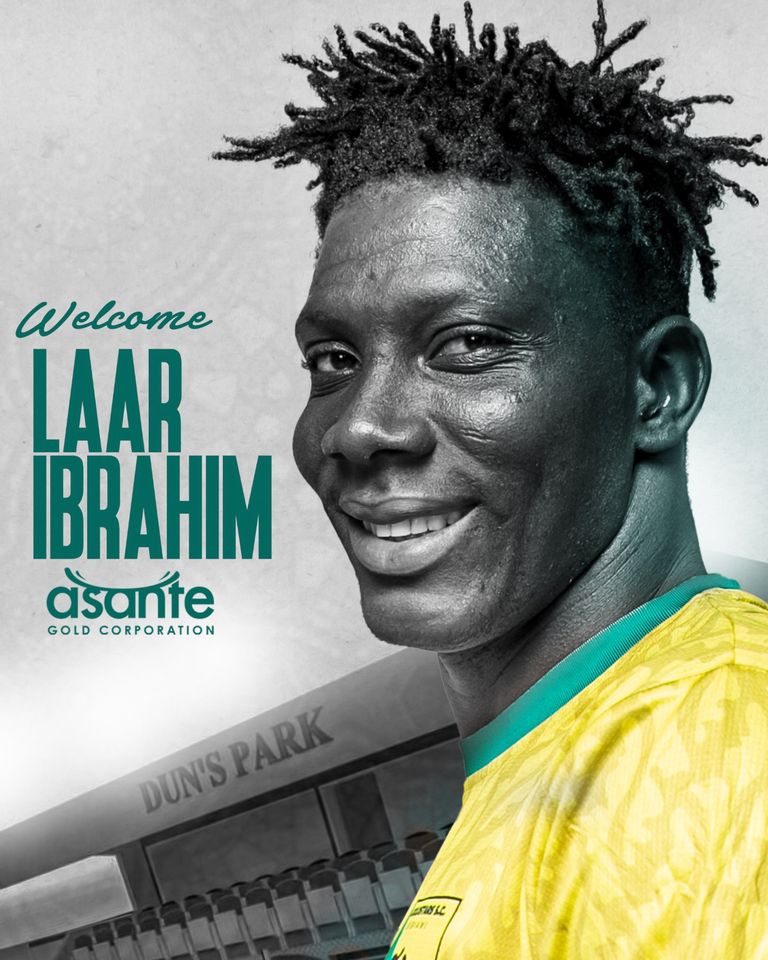 Forward Ibrahim Laar will feature for Bibiani Goldstars in the upcoming season after completing a move to the club from Eleven Wonders.

Laar joins the miners on a two-year deal and is expected to play a huge role next season.

The enterprising attacker was impressive last season despite Eleven Wonders suffering relegation at the end of the campaign.

He scored 10 goals in 25 matches for Eleven Wonders in the 2021/22 Ghana Premier League season.