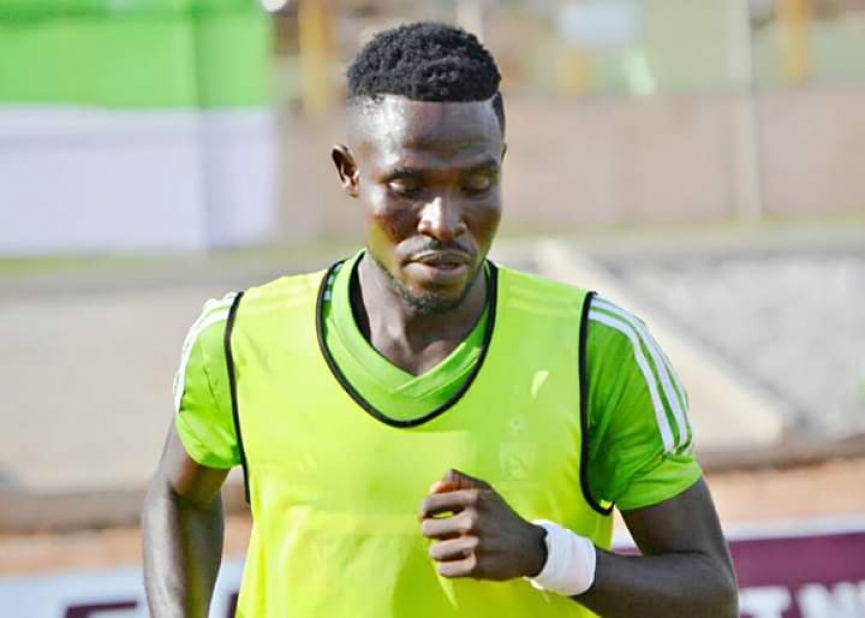 Ghana Premier League club Eleven wonders have acquired the signature of former Elmina Sharks midfielder Tetteh Nortey to bolster their side during the coronavirus crisis.

Nortey featured for Elmina Sharks until 2019 where his contract came to an end. He has been a free agent until his recent signing.

This becomes the second acquisition of the Sure Wonders on transfer deadline day. The first signing was former Kotoko goalkeeper Michael Abu.

The 29 year old is expected to be a key player in the side as they aim to improve their performances when the competition is given the green light to resume.