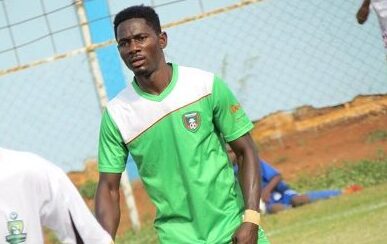 The two were arrested last Sunday for assaulting referee Jasper Adenyo who officiated their game against Accra Lions at the Accra Sports Stadium.

The defender and the team manager reportedly threatened the referee in the dressing room over some decisions they felt he took during the game but were not fair.

Having subsequently been arraigned before court, Mohammed Amin Adams and Ernest Amo were remanded for two weeks after they pleaded not guilty to the charges against them.

Today, Lawyer Gary Nimako who represented the duo has secured bail for the two.

The defender and team manager of Eleven Wonders must appear in court for the case to continue later this month. 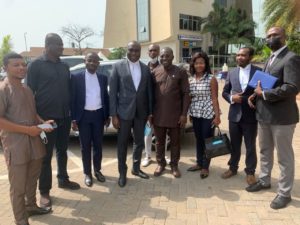