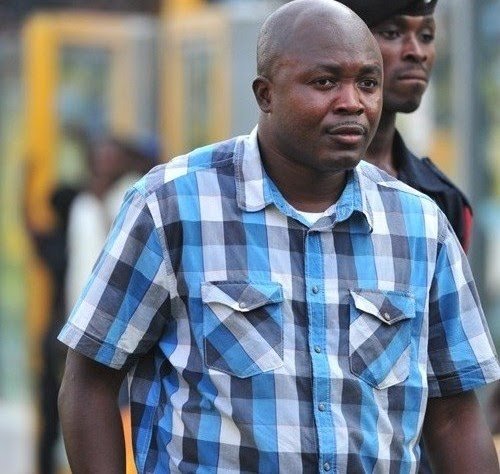 Head coach of Elmina Sharks Yaw Acheampong is happy with the performance of his team's performance against Aduana Stars in matchday four of the Ghana Premier League.

The Elmina based club grabbed their their first win of the season after a dominant display to beat former champions Aduana Stars 1-0 at the Ndoum Park.

The petite midfielder's low cross from corner miraculously beat two Aduana defenders as the ball found it way into the net to give Elmina Sharks the lead, following a brief spell of dominance from the home side.

Speaking after the game, he commended his players for their outstanding performance and hopes the team continue to push in subsequent games.

"First of all i would like to thank my players they really fought very hard because it wasnt an easy game so i will say a big congrats to them" he said.

Elmina Sharks will travel to Obuasi to face Ashantigold in matchday five of the GPL.