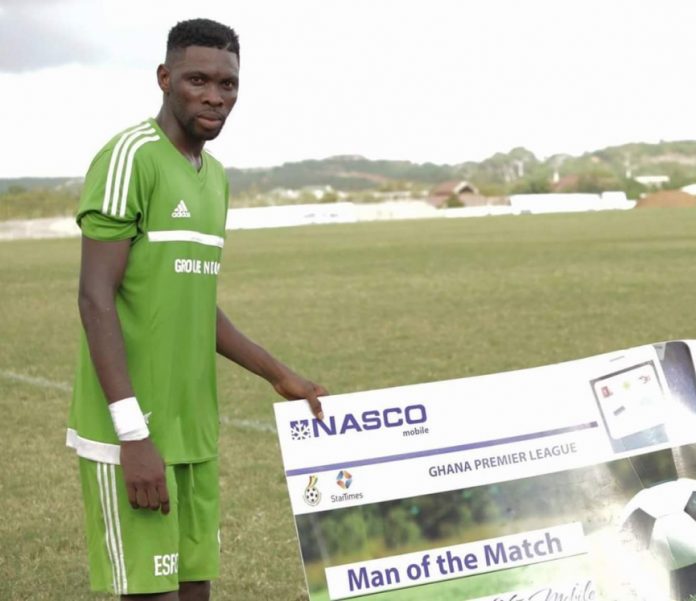 Elmina Sharks midfielder Farouk Mohammed has joined Nigerian side Enyimba after a successful trial with the club.

The midfielder has been training with the club for a week and signed for the club on Wednesday morning.

Having left Elmina Sharks after his contract with the central region club ended at the end of the season.

The 25 year old was instrumental in Elmina Sharks' stay in the Ghana Premier League, winning a couple of man of the match awards.

Farouk's performances in the Ghana Premier League saw him earn call ups to the Black Stars B. He was part of the team that failed to qualify for Kenya 2018.

He was later omitted from the team that represented Ghana at the WAFU Cup of nations.