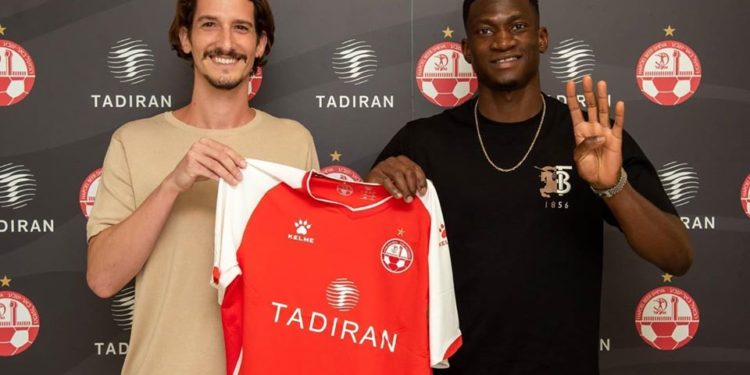 The 24 year old signed a four year contract with his new club. The transfer of the player saw the clubs involved exchange about 500,000 euros.

The Dutch born player had a loan stint with the Israeli club from February and impressed his team mates. The management decided to go ahead and make the transfer permanent.

The winger joined Sint Triuden in 2018 from Club Brugge. He scored two goals in 64 appearances for Triuden. He started his professional career with Dutch powerhouse Ajax.