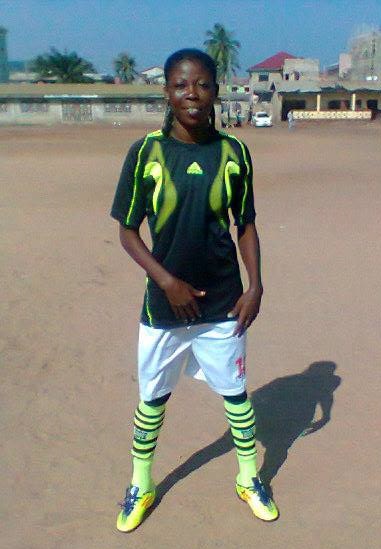 Elmina Sea Lions winger Emelia Lokko says she is praying and hoping for a successful and valuable league season 2020/ 2021.

“I want to shine in the league, I want to play well and win the most valuable player, I want my club to be the best,” she told Yours Truly in an interview before the commencement of the Women’s Premier League.

She said they are coming into every match with the positive mind and winning attitude, so all the teams should beware.

Now spotting the number 4 jersey for Sea Lions she is very optimistic that they will shine and be rated among the best teams.

She thanked the technical and management staff of Sea Lions for believing in the current players and appealed to the people of Elmina and surrounding areas including Cape Coast and Sekondi / Takoradi to support them.