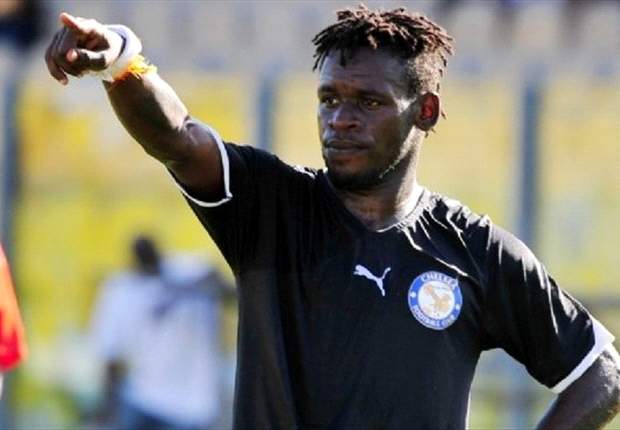 Not long ago football's world governing body, FIFA slapped Ghanaian center forward Emmanuel Clottey with a fine of $1000 following his move to Asante Kotoko in 2015.

The striker joined the Porcupine Warriors when he had an ongoing contract with Tunisian giants Esperance.

FIFA fined the player and Asante Kotoko for failing to comply with a decision passed by the Dispute Resolution Chamber on June 11, 2015.

"The player Emmanuel Clottey (Hereinafter, Debtor I) and the club Asante Kotoko SC (Hereinafter Debtor II) is found guilty of failing to comply with the decision passed by the dispute resolution chamber on June 11, 2015," a FIFA decision stated.

Emmanuel Clottey joined the Tunisian giants from Berekum Chelsea in 2012 and spent three seasons at the club.

FIFA charged both the player and Kotoko with several fines, but Clottey is expected to pay a fine of $1000 within the next 30 days.

The center forward has confirmed that he has paid FIFA's fine of $1000. This situation he said was the reason why he parted ways with Accra Great Olympics.