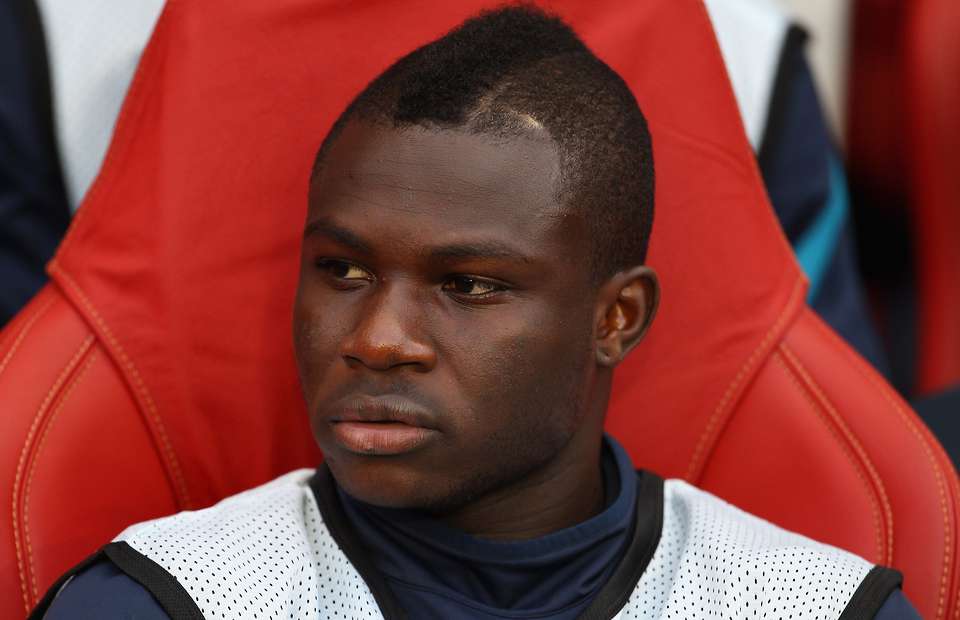 Emmanuel Frimpong who played for the Gunners between 2011 and 2014 after developing through their youth system, bemoaned the defensive blunder made by David Luiz and Sead Kolasinac which paved way for Spurs’ equaliser on Sunday. Arsenal and Spurs find themselves out of the top 6 and have had an inconsistent season.

French forward Alexandre Lacazette's stunning strike broke the deadlock at the Tottenham Hotspur Stadium in the 16th minute but the lead was cut short after David Luiz failed to clear a back pass from Kolasinac 137 seconds later.

Son Heung-Min pounced on their mistake and drew Spurs level as both teams were tied until the final 10 minutes of the encounter.

The blunder which led to the equaliser got Frimpong angry, and he tagged it as 'shocking defending' between Luiz and Kolasinac.

“What the hell. What’ going on? This is what I was telling you before,” Frimpong was quoted as saying by outlet  HITC.

Toby Alderweireld completed the turnaround for Jose Mourinho’s side with his header off Son’s corner-kick in the 81st minute which secured their 2-1 victory.

Frimpong 28, retired from football on March 7, 2019, he played in England, Russia, Cyprus, and Sweden.