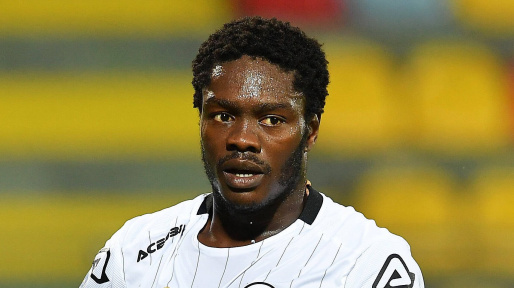 Emmanuel Gyasi's agent, Alessandro Benini has revealed what his client told him ahead of Spezia Calcio game against Napoli.

According to him, the Ghanaian forward is hoping his side win against one of the strongest teams in the league but insisted his outfit were lucky to beat Napoli in the first leg.

“Yesterday we talked, there shouldn't be Koulibaly but Napoli's midfield and attack are spatial. He told me 'I have to play everything; we have to try to score'. Then in games like this anything can happen "