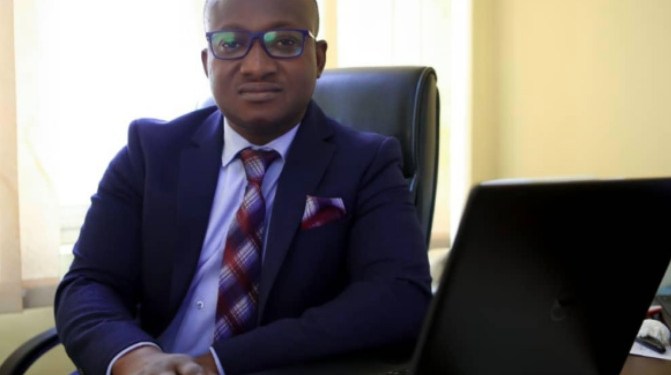 Mr Dasoberi left his role as the Deputy General Secretary on Monday after tendering in his resignation letter to the FA.

Asante Kotoko are set to name a new management team with Nana Yaw Amponsah serving as the Chief Executive Officer of the club.

He was the Administrator at the Football Association’s Technical Centre at Prampram, then to the Premier League Board and also worked as Secretary to the Disciplinary Committee and Appeals Committee of the GFA.

The 38 year old Football Administrator studied Sports and Event Management at the University of Witwatersrand and holds an MBA from the International Business Management Institute.

He has also undertaken various courses both locally and internationally, especially with FIFA and CAF. He has been serving as a CAF Instructor for over three years now and has undertaken other assignments with CAF as an Inspector.

The CAF instructor announced his latest decision via facebook.

"Today, September 14, 2020, I personally presented my letter of resignation to the General Secretary of the Ghana Football Association(GFA), Prosper Harrison Addo at the Head Office of the GFA in Accra," he wrote

"It has been great serving the football governing body in various capacities in the last 10 years. But I believe it is time for me to move on for a new challenge."