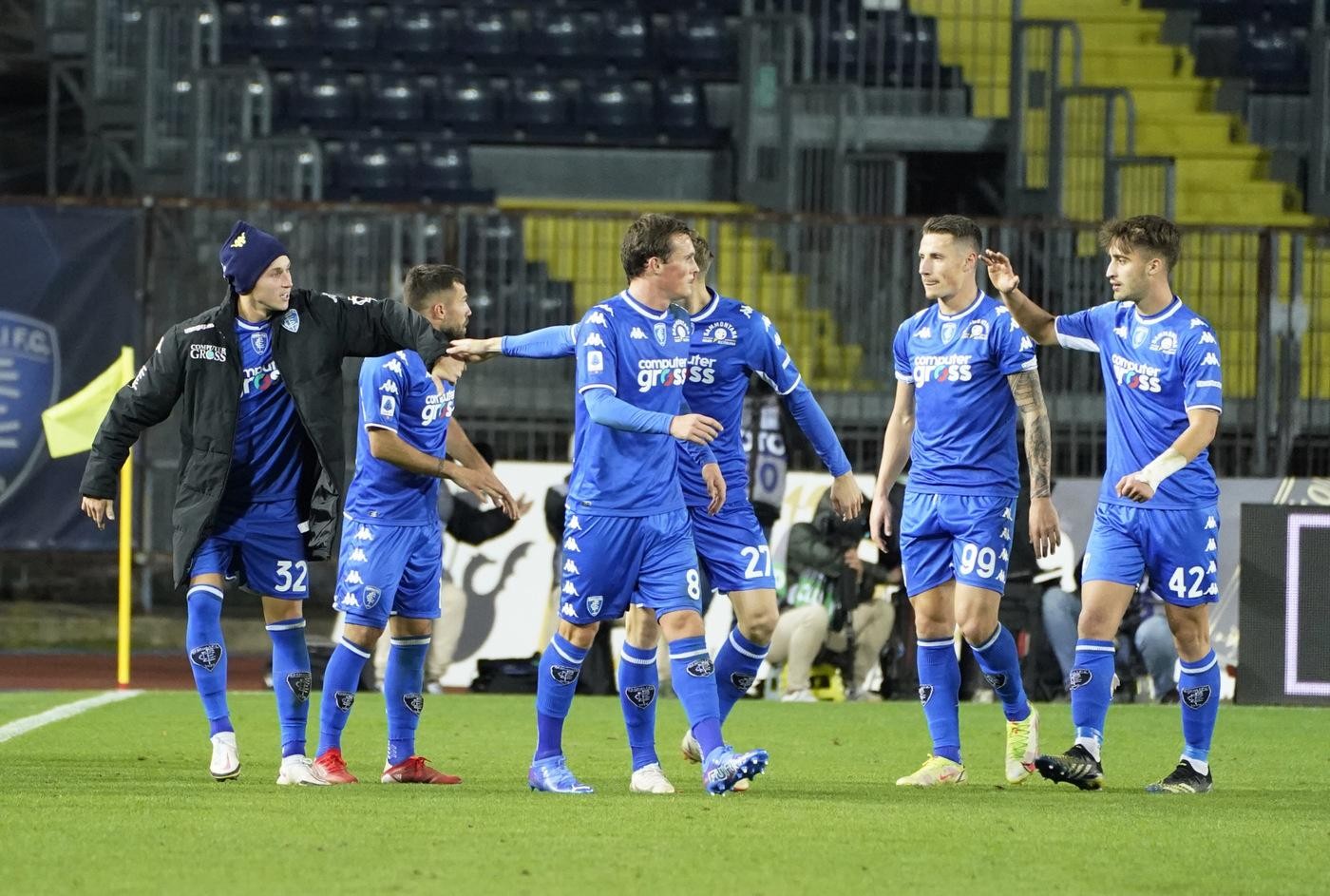 Empoli's friendly against Perugia ended in a draw. After a first half that ended without a goal, Empoli scored a goal in the second half thanks to Patrick Cutrone. The Azzurri striker did well to get the space to shoot and beat Chichizola with an angled right-footer. The Azzurri went ahead in the 70th minute. It was Cutrone himself, before scoring, who hit the crossbar. Jacopo Murano levelled the score for Perugia when he beat Furlan from inside the box to make it 1-1.