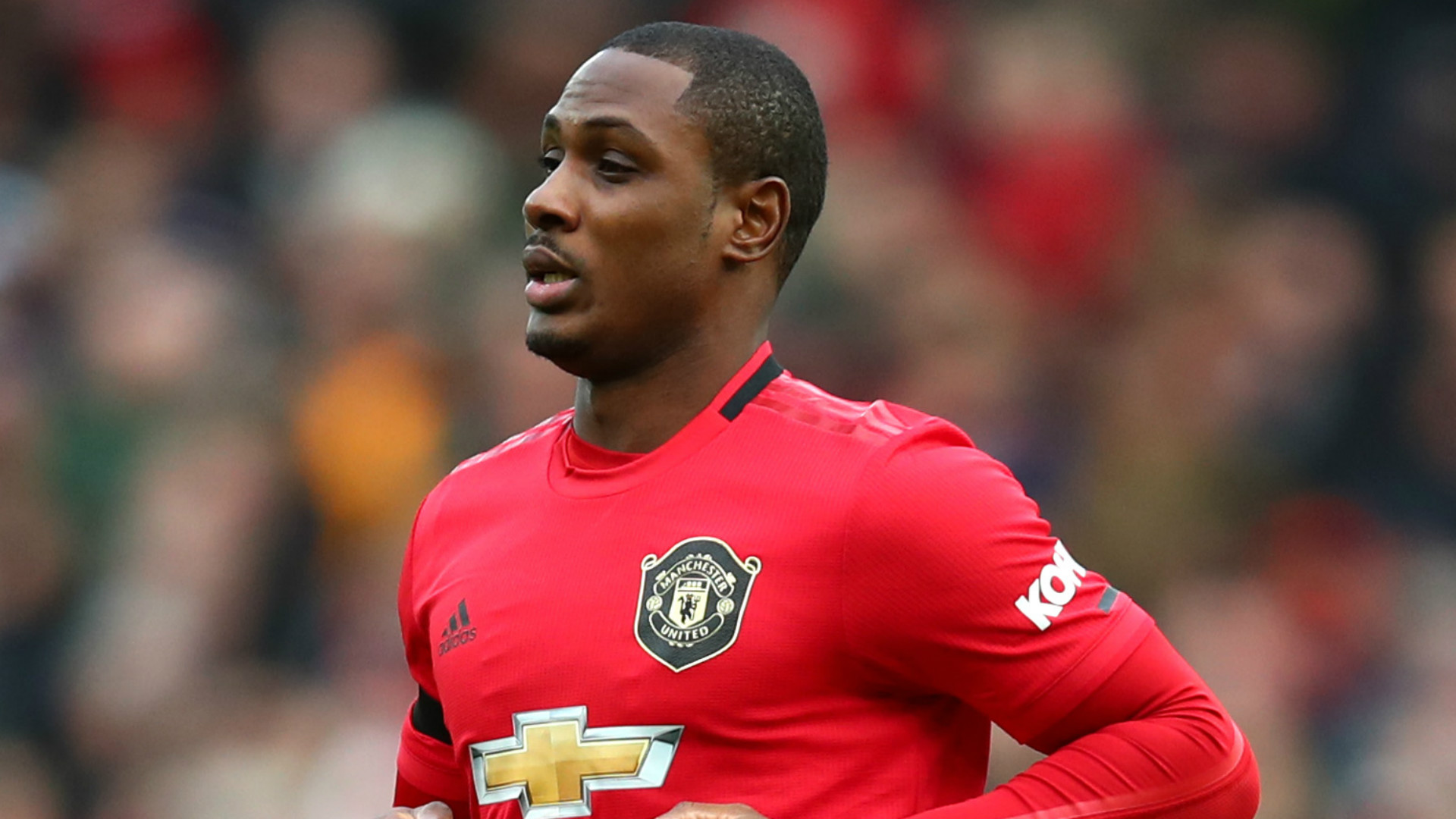 Manchester United star Odion Ighalo has become one of the latest celebrities to voice their support for protests against police brutality in Nigeria.

In a video on Twitter, the Nigerian striker called his country's government "a shame to the world".

It comes amid reports that several people have been shot dead or wounded during demonstrations in Nigeria's biggest city, Lagos.

Officials initially denied anyone died and have promised an investigation.

Mr Ighalo, who has won 35 caps for Nigeria's national football team, said in his statement that he could not "stay silent anymore".

"I am ashamed of this government, we are tired of you guys and we can't take this anymore," he added.

Among those who've also expressed their support for the protests are actor John Boyega, and musicians including Estelle, Trey Songz and Chance the Rapper.

Pop singer Beyoncé Knowles said in a statement that she was "working on partnerships with youth organisations to support those protests for change".

Musician Rihanna shared a picture of a bloodied Nigerian flag

and said: "My heart is broken for Nigeria."

Earlier this week, US rapper Kanye West also showed his solidarity with demonstrators, saying "the government must answer to the people's cries".

"This was never a trend for me! It's real life and I want to learn how to make lasting change," he added.

What has the response been?

Not everyone has been happy with the sentiments expressed by celebrities on social media.

In response by Beyoncé's pledge to "provide emergency healthcare, food and shelter," some Nigerians said it was change they wanted, not food.

"Keep your help and aid to yourself, I don't need it and the dead definitely don't," said one Twitter user. "All we needed was your platform to create awareness for the whole issue but you prefer to send us aid like the "poor" set of people we are."

Some defended Beyoncé saying she was offering support.

"That's stupid, and after what? She gon talk without doing anything? She's offering her money and health support and you ask for a voice?? I don't understand people!" Queen Domi tweeted.

Why are people protesting?

Protests began nearly two weeks ago amid calls for the disbandment of a controversial police unit, the Special Anti-Robbery Squad (Sars).

The unit has been accused of illegal detentions, assaults and shootings, and was disbanded by Nigerian President Muhammadu Buhari on 11 October.

But the demonstrations have continued around the country, with calls for more reforms to Nigeria's security services, and the government more widely.

Over the last two weeks, an outpouring of support for Nigerian protesters has played out on Twitter, with various hashtags, but predominantly #EndSARS.

In turn, police have accused people "posing" as protesters of looting weapons, and torching police buildings in southern Edo state.

In a video address on Monday, President Buhari said every police officer responsible for wrongdoing would be brought to justice, and that the disbandment of Sars was "only the first step in our commitment to extensive police reform".