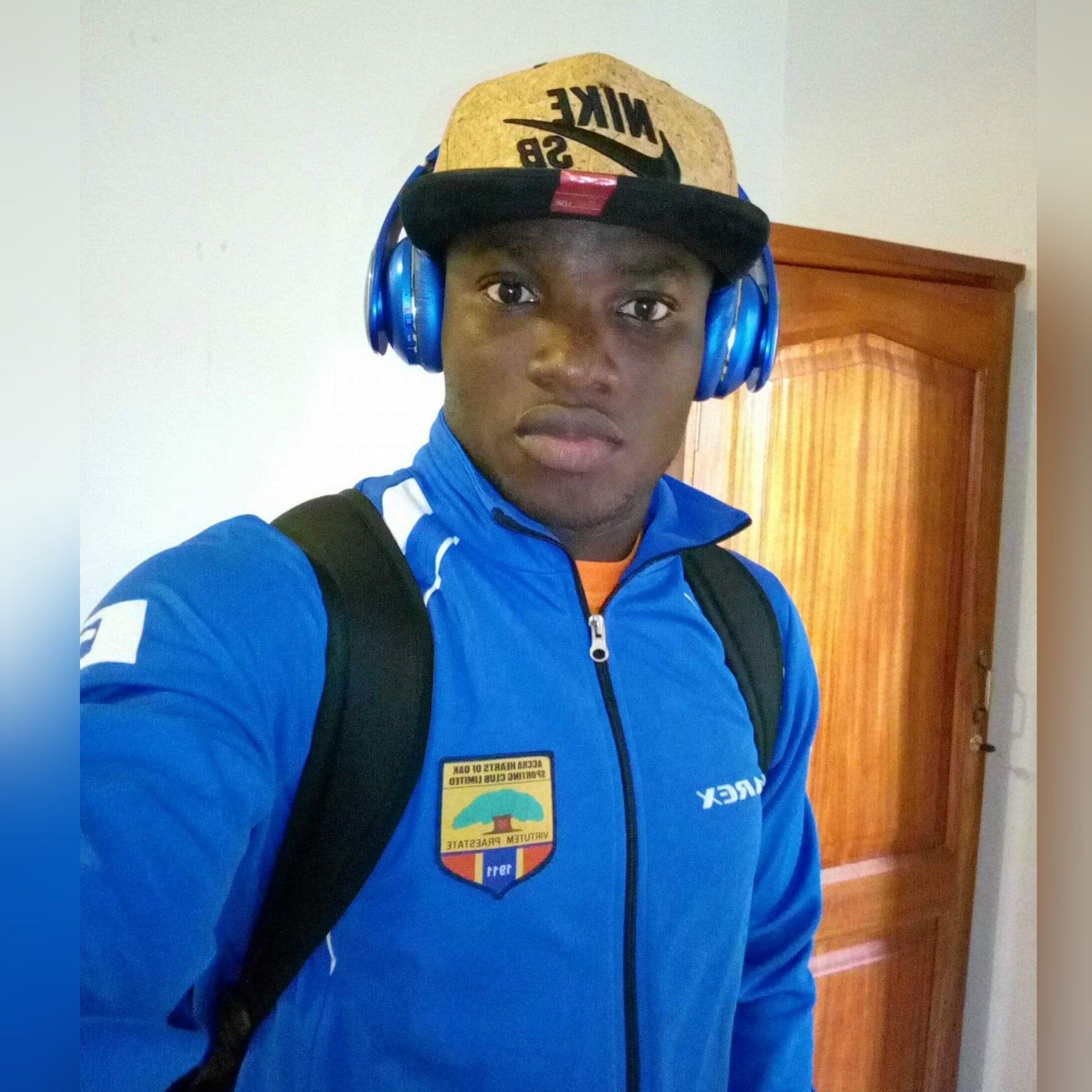 Hearts of Oak right-back, Christopher Bonney has replied his critics following his exclusion from the Black Meteors camp after allegations about his age surfaced in the media.

The report however led technical tram of the national under-23 side to send the defender home after the accusations levelled at the player.

Whiles the birth certificate of the player indicated he was born on November 22, 1998, that of his details on the transfer market proves otherwise as July 4, 1992.

In a bid to prevent any further embarrassment and sanctions from the Confederation of African Football (CAF) , the technical team sent the former Ebusua Dwarfs parking.

The former Kotoko defender however took to Twitter to register his sentiments.

“PEOPLE MAY DESTROY YOUR IAMGE,STAIN YOUR PERSONALITY BUT THEY CAN'T TAKE AWAY YOUR AWAY YOUR GOOD DEEDS BECAUSE NO MATTER HOW THEY DESCRIBE YOU,YOU WILL STILL BE ADMIRED BY THOSE WHO REALLY KNOW YOU BETTER!!Atanfo ny3 nyame!!#CB20?????”

Ghana will take on Algeria U23 side on September 5th for the first leg tie before traveling to Algiers on 9th September for the reverse league.

The winner of the two encounter will gain qualification to the U23 AFCON which would be staged in Egypt.