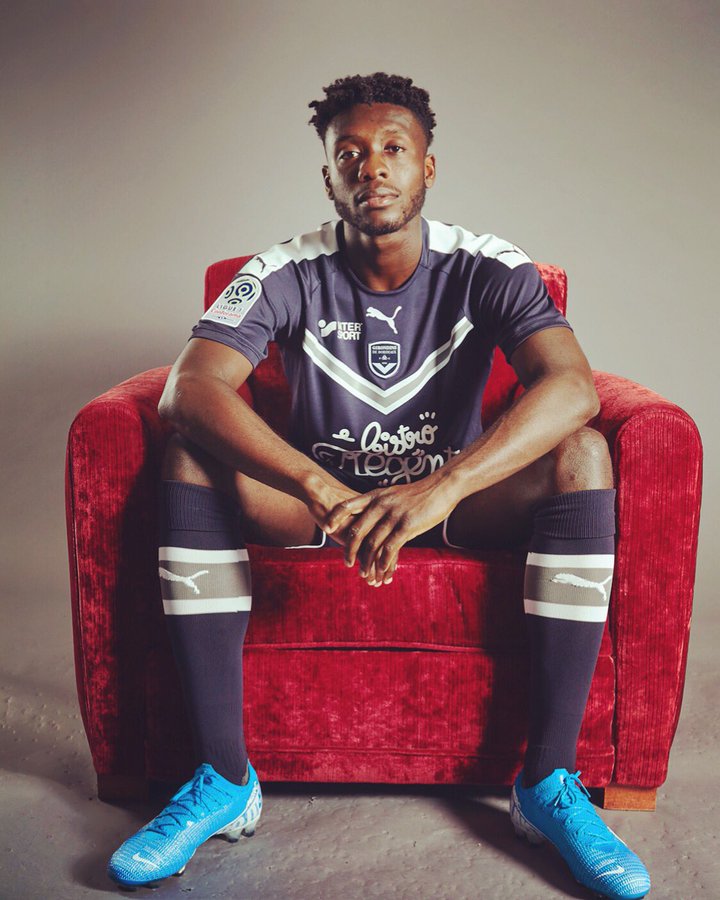 Newly signed FC Girondins de Bordeaux defender, Enoch Kwarteng has expressed his readiness for the opening weekend of the French Ligue 1 season in anticipation of getting a run in the team.

French-born Ghanaian international joined the French top-flight side from FC Nantes in the summer transfer window after impressing for the Canaries last season.

With the Ligue 1 season starting this weekend, the 22-year is eager to start the new chapter in his career and has taken to his official Twitter account to declare his readiness.

FC Girondins de Bordeaux is set to start of their campaign against Angers on Saturday. The hardworking right-back could earn a starting place in the team’s lineup but will have to wait and see.