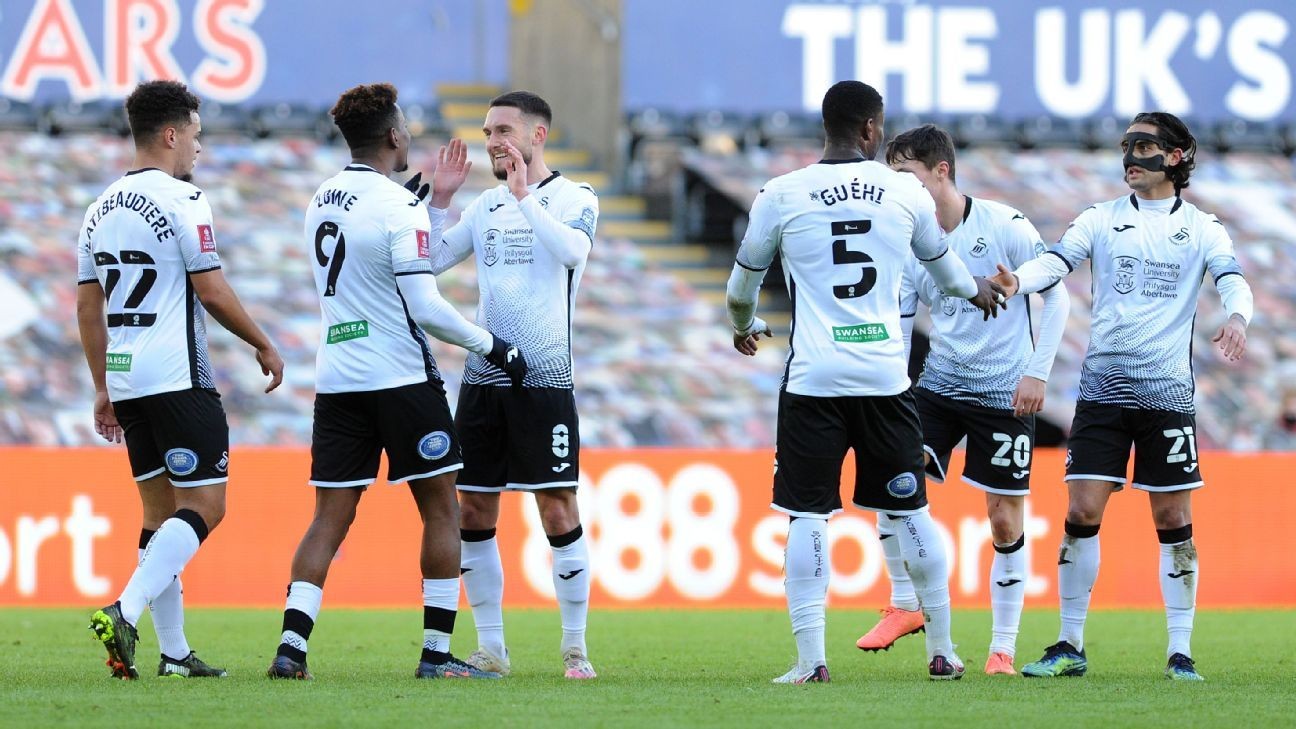 Swansea City have announced that the club will boycott all social media platforms for a week in the fight against racism and online abuse.

A club statement read: "Swansea City has chosen to take a club-wide stance in the battle against abuse and discrimination of all forms on social media.

Swansea City has chosen to take a club-wide stance in the battle against abuse and discrimination of all forms on social media.

From 5pm today we will not post any content on our official social media channels for seven days.#EnoughIsEnough

"This decision has been taken as a result of conversations between senior club staff, players and management.

"As a football club, we have seen several of our players subjected to abhorrent abuse in the past seven weeks alone, and we feel it is right to take a stand against behaviour that is a blight on our sport, and society at large.

"We will always be unwavering in our support of our players, staff, supporters and the community that we proudly represent, and we are united as a club on this issue.

"We also want to stand with players from other clubs who have had to endure vile discrimination on social media platforms."

The statement added that club chief executive Julian Winter sent a letter to Twitter CEO Jack Dorsey and Facebook chairman Mark Zuckerberg to reiterate the need for the companies to do more in the fight against online abuse.

The announcement comes after Arsenal legend Thierry Henry announced last month that he will no longer use social media until the platforms do more to end racism and bullying online last month.

Tottenham Hotspur's Gareth Bale also said he would support a football-wide boycott of social media if it helped to stop abuse.