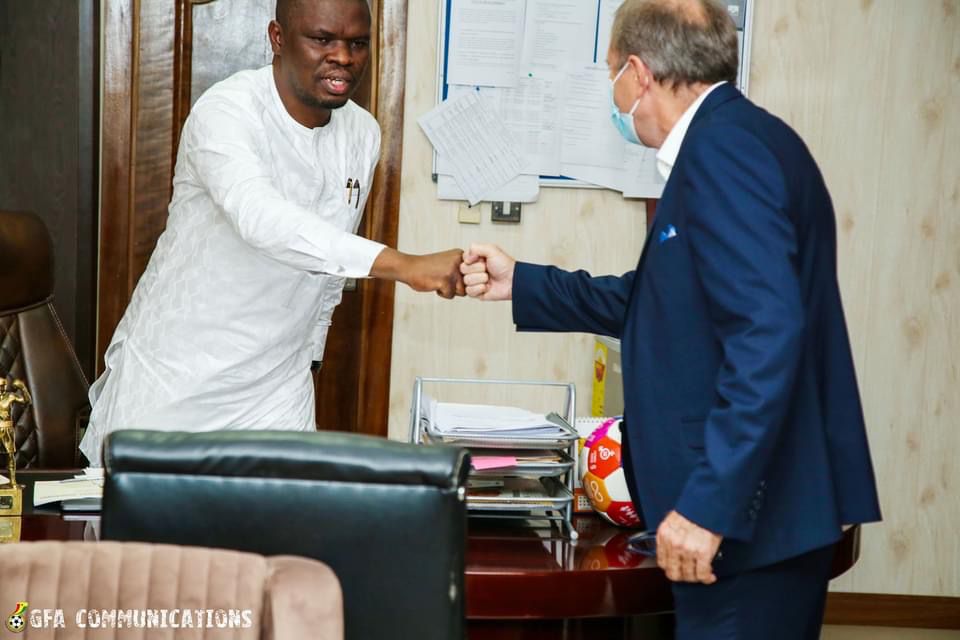 Parliamentarians today had deliberations on the performance of the national team with many expressing disappointment in the team for the group stage exit at the 2021 TotalEnergies Africa Cup of Nations (AFCON) tournament.

Speaking on the floor of Parliament, KT Hammond threatened to have Sports Minister Mustapha Ussif sacked if he fails to have Milovan Rajevac sacked.

“Ghana is the only place that if we are going to play God has to be our goalkeeper or striker. God has soo much to do that he is always being called. Mr. Sports Minister sack the coach if you haven’t done that already or you yourself will be sacked. Let us not waste money on bad coaches of that caliber, it is not good,” the MP for Adansi Asokwa shared.

The Adansi Asokwa lawmaker wants the Ghana FA to have faith and give the Black Stars job to the locally trained coach.