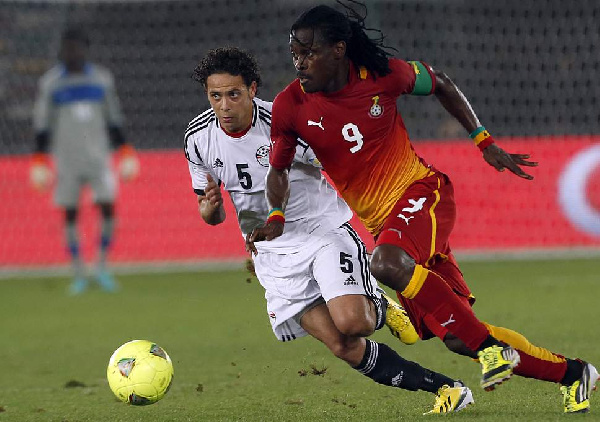 Former Ghana international Derek Boateng wants the Ghana Football Association to do the right thing following the Black Stars exit from the 2022 World Cup in Qatar.

The Black Stars were eliminated after the first round of the tournament following a 2-0 defeat to Uruguay.

After defeating South Korea in their second group game, the Black Stars needed a draw or win against Uruguay to advance to the last 16 stage.

But the team failed to negotiate for points against their ‘enemies’ Uruguay.

Ghana made a strong start to the game, but fell apart after captain Andre Ayew missed a penalty in the 21st minute, a repeat of what happened in the 2010 World Cup in South Africa.

“We lost against Uruguay and couldn’t qualify, I think this is the time that we have to come back and ensure the right things are done at the right time”

“Honestly speaking, the way the team played broke my heart, I have been in such situation before with the national team, it really breaks my heart, I’m speechless and even forcing myself to talk at the moment”

The Black Stars will now shift attention to the 2023 Africa Cup of Nations qualifiers set to begin in earnest.

The four-time African champions sit top of Group D with four points from the first two games of the qualifiers.