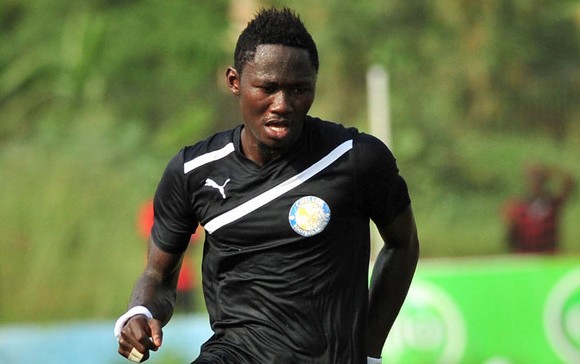 Ghanaian player Eric Bekoe has joined Kenyan side AFC Leapards ahead of the upcoming season.

The Kenyan side confirmed the former Asante Kotoko player will be joining them after agreeing a short deal.

The 31-year old has been without a club since leaving Sekondi Hasaacas at the end of the 2016/17 season.

He has also featured for Hearts of Lions and Egyptian side Petrojet.