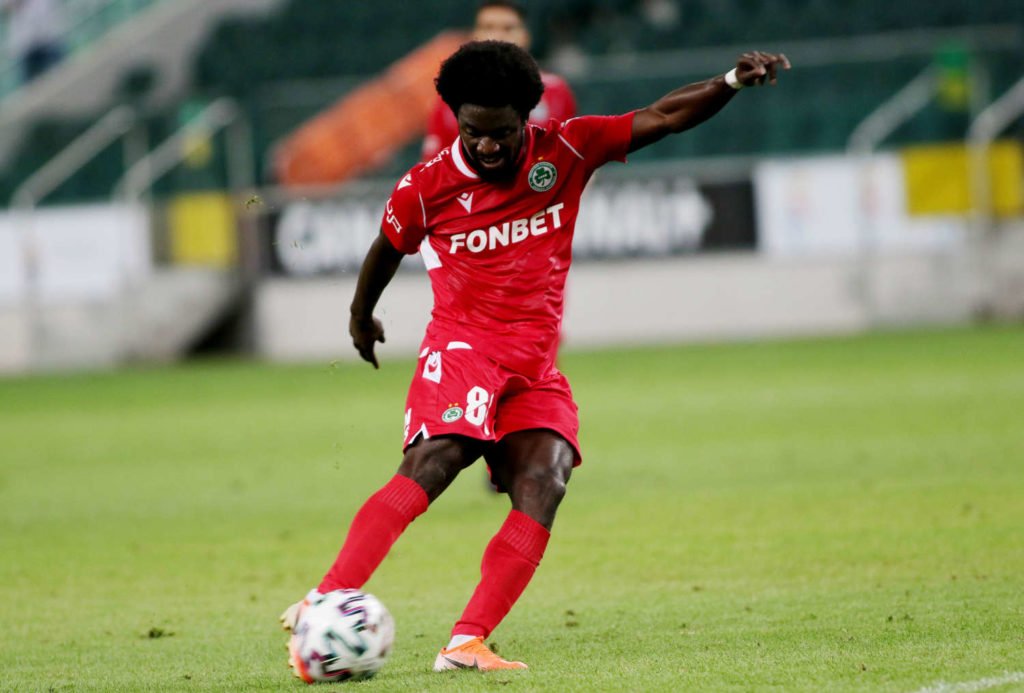 The 31-year-old winger featured for Omonia Nicosia as they beat Red Star Belgrade 4-2 on penalties to reach the play-off round of this season’s UEFA Champions League.

The former FC Nordsjaelland player was among the players to represent Omonia Nicosia in the penalty shootout. He scored to make it 3-2 to the Nicosia-based club.

Ernest Asante's contract with Omonia Nicosia runs till August 2022 and his current market value is €800,000.