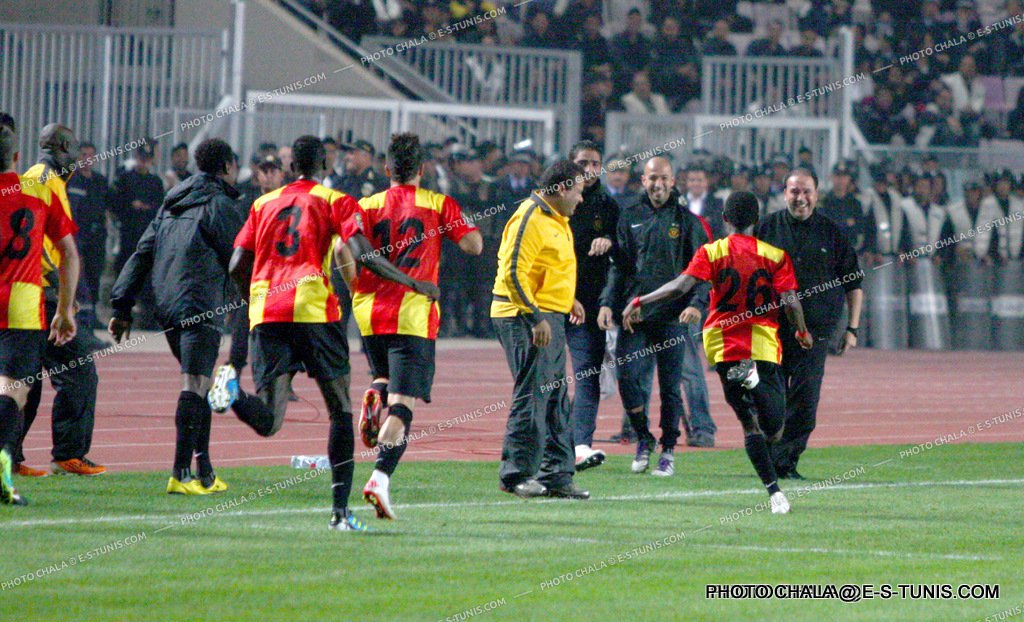 The 33-year-old bagged the only goal in the final to win his side's second CAF Champions League title.

The team have gone on to win several titles but the Columbus Crew right back's strike in the final is still remembered by the club.

The Ghanaian darted down the right flank, cut inside and unleashed an unstoppable left-foot shot that flew past WAC goalkeeper Yassine Bounou for the tie-clincher after a 0-0 first-leg draw in Casablanca.

Afful left the club in 2015 to join Columbus Crew in the Major League Soccer.