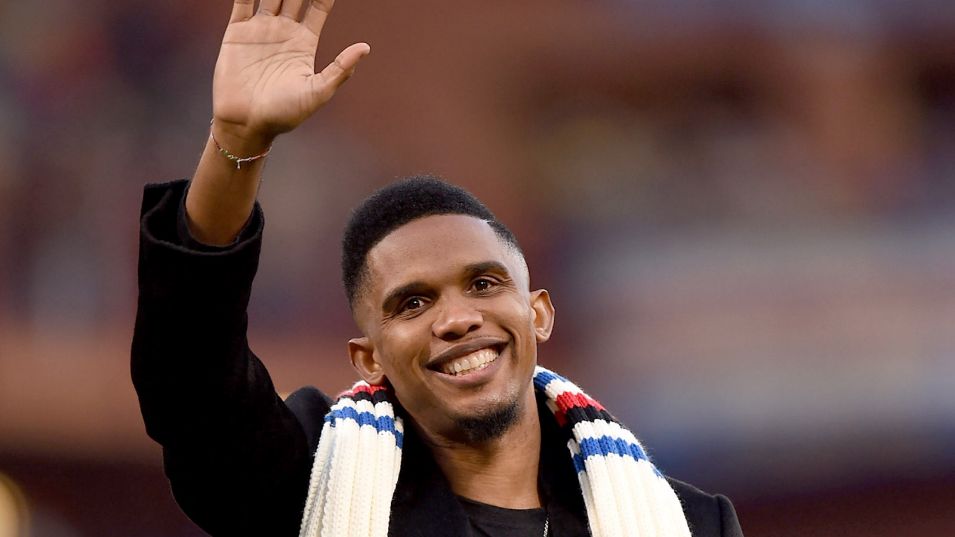 Former Cameroon International Samuel Eto’o is surprised with the performance of the Bafana Bafana.

He believes the Premier Soccer League (PSL)  is one of the best leagues on the continent but South Africa has been under performing.

Bafana Bafana hosted and won the 1996 AFCON, but since then they have struggled to come out tops as the best team on the continent.

This has left Eto’o astonished at why South Africa, who he feels have one of the "well-organised" and "best" domestic leagues, have struggled to dominate African football.

“I am surprised that Bafana Bafana have underperformed in the last couple of years,” Eto’I.

“The South African league is well-organised. It is one of the best leagues in Africa. I don’t understand why the national team is not that good.

“The selectors have to sit down and discuss what their plans are to push this national team to another level and make it the best national team in Afhas or in the world. That is possible because of the league.”

Bafana Bafana have also struggled to qualify for the Fifa World Cup, having last done so in 2002, before hosting the global tournament in 2010.