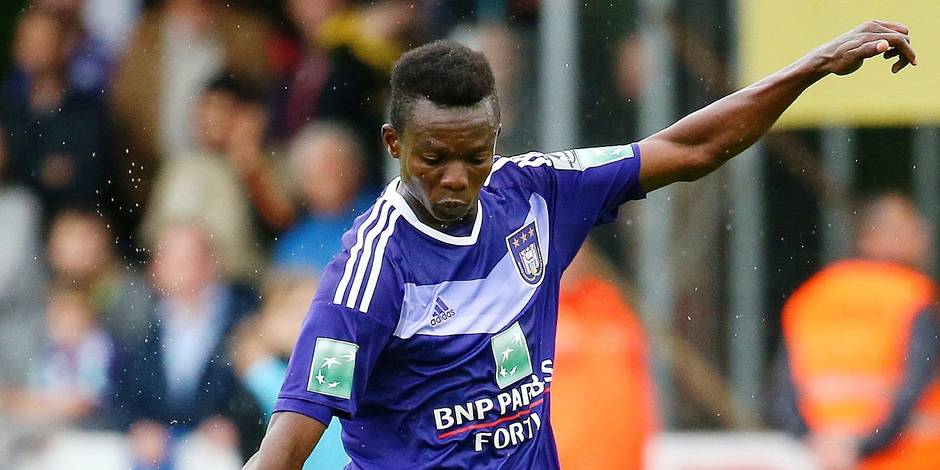 K.A.S Eupen will decide on whether to sign Ghanaian international Emmanuel Adjei Sowah or not in the next three days, the club’s sports director Christoph Henkel has revealed.

The out of favour Anderlecht defensive-minded player has been on trial with Eupen alongside Knowledge Musona as they seek for a move before the end of the January transfer window.

Over the weekend, Emmanuel Adjei Sowah was in action for Eupen in a friendly match against PSV where they won 2-1. The Ghanaian lasted the entire duration of the exercise while Knowledge Musona played 65 minutes.

In an interview afterward, Eupen Sports Director Christoph Henkel said: "We will soon decide on Sowah and Musona",

He has given a two or three-day timeline for the club to decide the fate of the two players who have been on trial at the club for a while now.