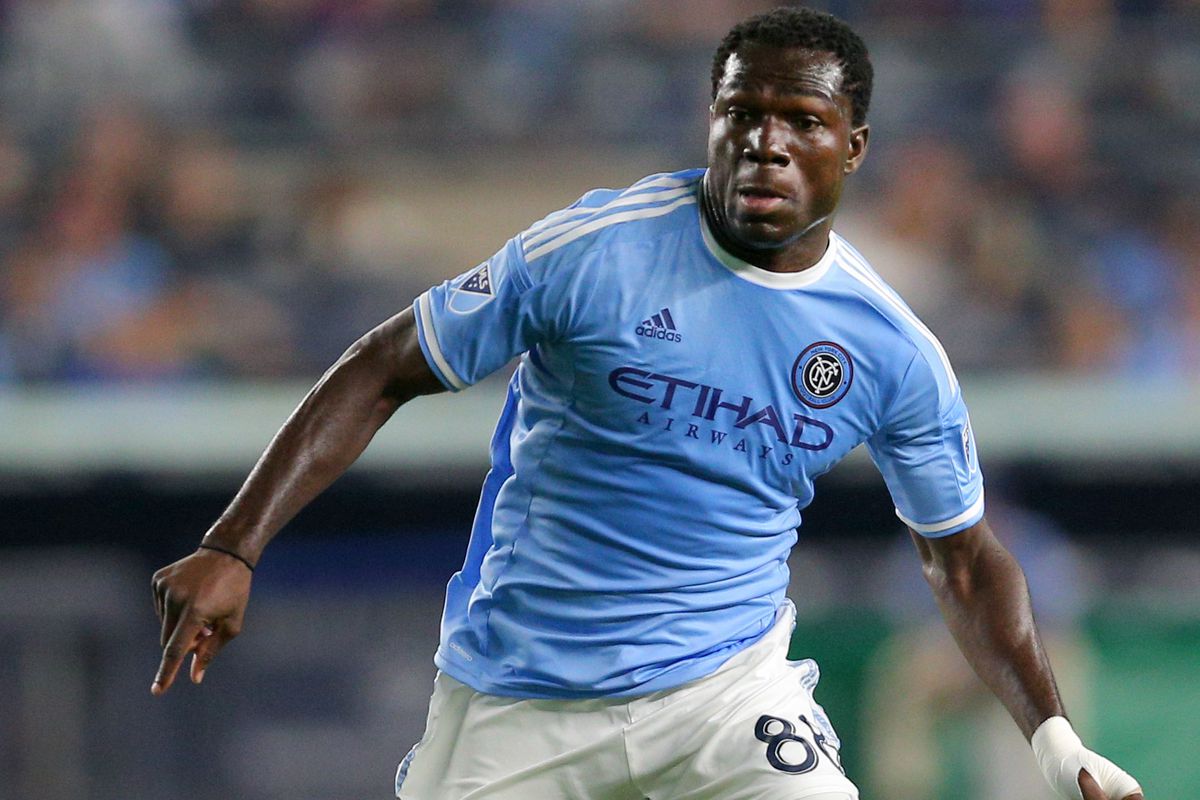 Europa FC have completed the signing of Ghanaian midfielder Kwadwo Poku in the ongoing transfer window.

Poku joined the Gibraltar top-flight club on a free transfer after successful negotiations.

"Europa FC are delighted to announce the signing of Ghanaian international Kwadwo Poku," the club tweeted.

The 28-year-old has been clubless after his contract with American second-tier club Tampa Bay Rowdies expired in December 2019.

He has played for NYCFC and Miami in the MLS alongside legends of the game such as David Villa and Andrea Pirlo, and more recently with Anzhi in Russia.

The attacking midfielder described as "A huge talent" in the USA will be available to the club as from July the 1st. Kwadwo is a guarantee of goals and power upfront.

He has made three appearances for the Black Stars of Ghana.