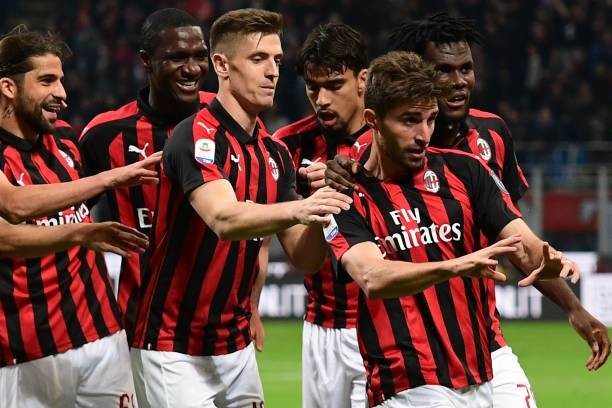 AC Milan are expected to take part in next season’s Europa League as they currently have no hearing scheduled wit the Court of Arbitration of Sport before August 14.

The Rossoneri have an ongoing CAS appeal from last year that is still unresolved, and as a result UEFA announced last week that proceedings against the club over Financial Fair Play would be suspended.

With CAS website stating there are no hearings scheduled for Milan, or Manchester City, before August 14, it’s believed any rulings will be handed down during the season.

The 2019/20 Europa League group stage draw is scheduled to take place at the end of August, and as a result all signs point to the Rossoneri being a part of it.