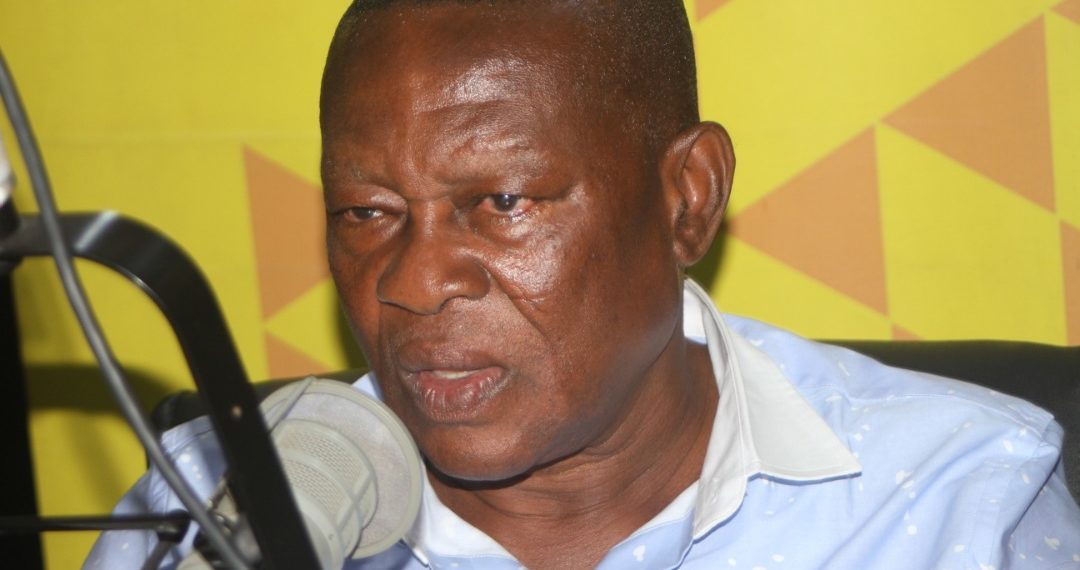 Chairman of Bofoakwa Tano and former member of the Black Stars Management Committee, Yaw Boateng Gyan has alleged that young defender Evans Andrew Apau, who recently signed for Kotoko, has been fictitiously dropped from the Ghana U-20 camp for refusing to sign for Dreams FC.

The former NDC National Organiser claims the youngster was being pursued by several clubs including Dreams FC but his club Bofoakwa Tano decided to sell him to Kotoko.

In an interview with Accra-based Angel FM, Yaw Gyan alleged that a management member of the U20 team called the player to issue a threat that if the player doesn't sign for Dreams FC, he will lose his place in the National U-20, a threat which was carried out after the player joined Kotoko.

He further claims that the conversation between the player and the Management Member will be traced and the tape presented as evidence to the GFA soon.