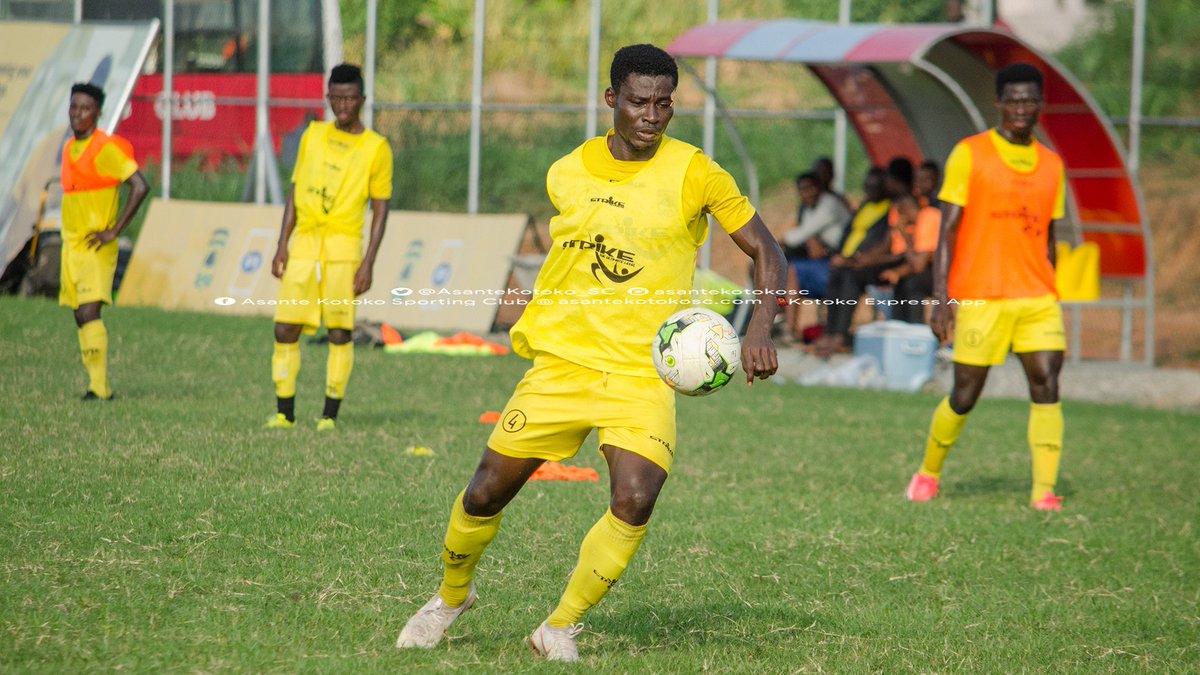 Kumasi Asante Kotoko defender, Evans Owusu is set to leave the club after being deemed surplus to requirements by manager Maxwell Konadu.

According to information gathered from Pure FM, the defender over the weekend was removed from the team players' WhatsApp group.

Having contacted team captain Felix Annan to ask why he had been removed, the goalkeeper informed him that it is a directive from the team manager, Ohene Brenya, saying the coach said he's not in his plans.

With the latest development, it is clear Evans Owusu will be one of the casualties that will be axed from Asante Kotoko before the next football season commences.

The club has a big squad and will be letting go of some of the players in the next few weeks.

It is also understood that a few additions will be made to augment the quality of the team.