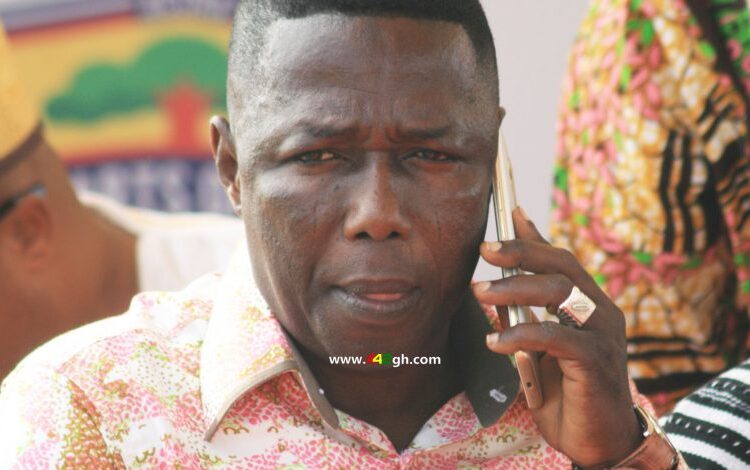 A board member of Accra Hearts of Oak, Alhaji Brimah Akambi has hit back at critics, claiming that even Brazil were humiliated 7-1 by Germany during the 2014 World Cup.

Hearts of Oak have dominated the local media for the wrong reason after exiting the CAF Confederation Cup after suffering a 4-0 defeat at the hands of Algerian side JS Saoura.

Prior to that the Phobians were humiliated by Wydad Club Athletic after losing 6-2 on aggregates to the Moroccans in the CAF Champions League.

The defeat means the Phobians have conceded as many as 10 goals in two away games in their African campaign.

However, according to Alhaji Akambi, Hearts of Oak are not the first team to lose by a huge margin in football.

“Even the almighty Brazil were humiliated 7-1 by Germany and when that happened, did Brazil stop playing football?” he said in an interview with Kumasi based FOX FM.

Alhaji Akambi explained that losing by a huge scoreline is not the end of the world hence the club will bounce back.

"In football, there are three outcomes. Win, draw and defeat. So defeats are normal in football. We didn’t like the result but it has happened and we have to move on,” he added.