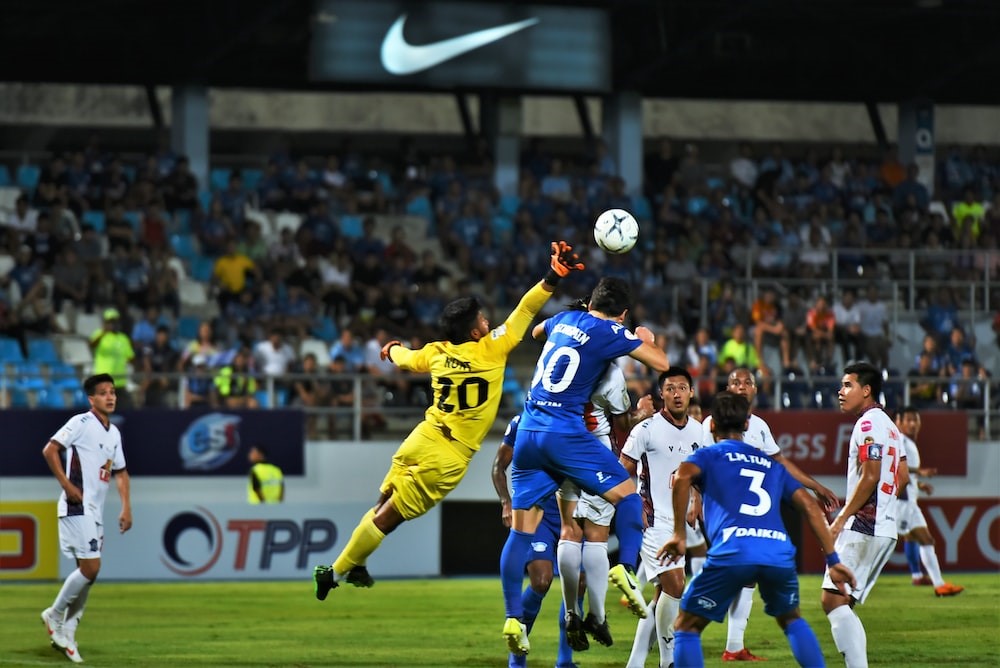 Photo by Prapoth Panchuea on Unsplash

Sao Paulo has a history of producing some of the finest talent football has to offer, so it is no wonder that the city is known as the beating heart of the nation’s most popular sport.

From attacking royalty in Kaka to the defensive mastery in Cafu, Sao Paulo has been home to some of the very best footballers. While the fertile soil of the club hasn’t dried up yet, with the fruitful conveyor belt still churning out superstar after superstar, the club hasn’t been crowned Brazilian champions since 2008. This may be down to the fact that every time a starlet emerges, Europe’s biggest clubs come knocking to reap the benefits of Sao Paulo’s talent.

Here we look at some of the talent that has come out of Sao Paulo, crossed over the Atlantic and jumped straight into the welcoming arms of the big boys of Europe.

There are some Brazilian footballers who make headlines for all the wrong reasons. Last year, for example, there were those who made waves on gambling news sites due to their illegal antics, with Gabriel Barbosa being one of the most prominent names that spring to mind. Kaka, however, is one who always seems to make the headlines for the right reasons. Known as a family man, Kaka, an attacking midfielder, became one of the most sought-after footballers in the world, named the FIFA World Player of the Year in 2007.

Aged fifteen he was given a contract by Sao Paulo FC and made his first-team debut in January 2001. In 2002 he played on the Brazilian national team, which went on to win the World Cup that same year. Kaka’s growing exposure on the world football stage began prompting keen interest from leading European clubs, and in August 2003, AC Milan signed him for $8.5 million. He then transferred to Spanish powerhouse Real Madrid in 2009, before heading back to the Italian side in 2013. He ended his career back over the Atlantic, but this time at Orlando City, in America.

He began his career with the youth team of Sao Paulo, before moving up to the first team in 1990, where he won back-to-back Copa Libertadores and World Championships. It was during his time here that he was named South American Footballer of the Year. Unsurprisingly, Europe called, with his first notable move to Roma in 1997. He went on to win a number of titles there, earning the nickname II Pendolino – The Express Train – due to his playing style of running up and down the right wing all game, seemingly without losing energy. He then transferred to AC Milan in 2003, where he won more league titles before retiring.

A creative and technically gifted left-footed player, Denilson was mainly known for his dribbling skills, especially his frequent use of feints, such as the step over, to beat opponents. Born in Sao Paulo, he made his debut at his local club in 1994, aged 17, winning the Copa CONMEBOL with his team that year.

It was in 1998 when Europe came calling, and he broke the world-record transfer fee of that time, when Spanish side Real Betis paid £21.5 million for his services. He made his La Liga debut in August that year, but the team were relegated to the Segunda Division in 2000. After a brief loaned stint back in Brazil, with Flamengo, he returned back to the Spanish side and proved to be a productive attacking unit for Betis, who achieved its promotion back. Despite his talent and expensive transfer fee, he was considered by most to have not fulfilled the potential he showed at the start of his career.

The latest to sprout at Sao Paulo, terrorize the Brazilian Serie A and then depart for the shores of Europe is Antony. Born in Sao Paulo, his focus was on football from an early age. He would regularly attend his local team’s games with his aunt, and he joined the youth team in 2010, aged just 10, before moving up the ranks to the senior team in 2018. Antony quickly stood out as one of the revelations of the Campeonato Paulista competition.

In 2020, after Covid had halted the football world, Antony crossed the Atlantic to link up with Ajax. Here he blossomed and helped the Dutch side win the domestic double of the Eredivisie and the KNVB Cup. On August 30th of this year, Antony agreed to a £86 million transfer to Manchester United, where his former head coach, Erink ten Hag, is now calling the shots. He has already made an impression, scoring in his debut game for the club in September against rivals Arsenal.