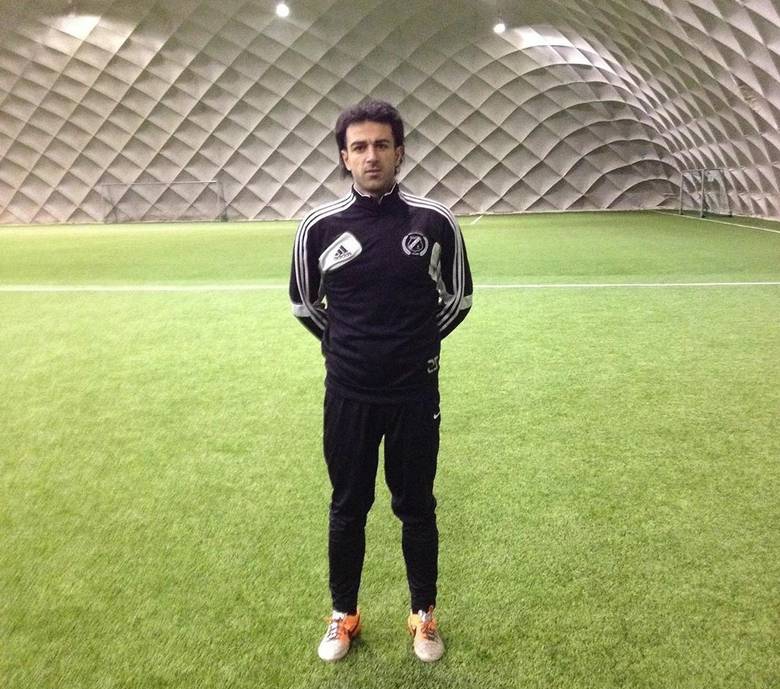 The team is preparing for the 2020/2021 football season and has decided to change the face of the man in the dugout.

They have hence appointed Italian tactician Vincenzo Alberto Annese to take charge of the team for the upcoming campaign.

The 35-year old gaffer despite his young age has coached quite a number of clubs around the world already.

He formerly coached the U-19 team of Armenia and has had stints with clubs in countries including Italy, Ghana, Indonesia, Latvia, as well as Palestine.

He was appointed as the head coach of Ghana Premier League side Bechem United in 2017 to lead the team into the CAF Confederations Cup.

Besides the Ghanaian side, the Italian has also been in charge of Ahli Al-Khaleel, PSIS Semarang, KF Liria, and several others.