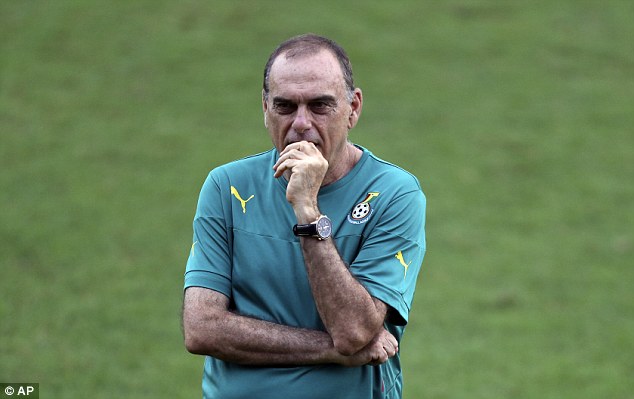 Former Black Stars head coach, Avram Grant has been linked with a return to Chelsea to take up a role at the English Premier League club.

The 65-year-old between 2007 and 2008 worked for the Blues as the team’s director of football and manager where he made a name for himself.

Over a decade later since leaving the club, reports according to sources are now indicating that he could be hired in the midst of the troubles facing the team to provide some technical assistance.

While it is not clear what role he will take up at the club exactly, information gathered has revealed that Chelsea owner Roman Abramovic is making the consideration to bring back the Israeli tactician.

Currently, Chelsea under manager Franck Lampard sits 9th on the English Premier League standings on the back of successive bad results in the division.