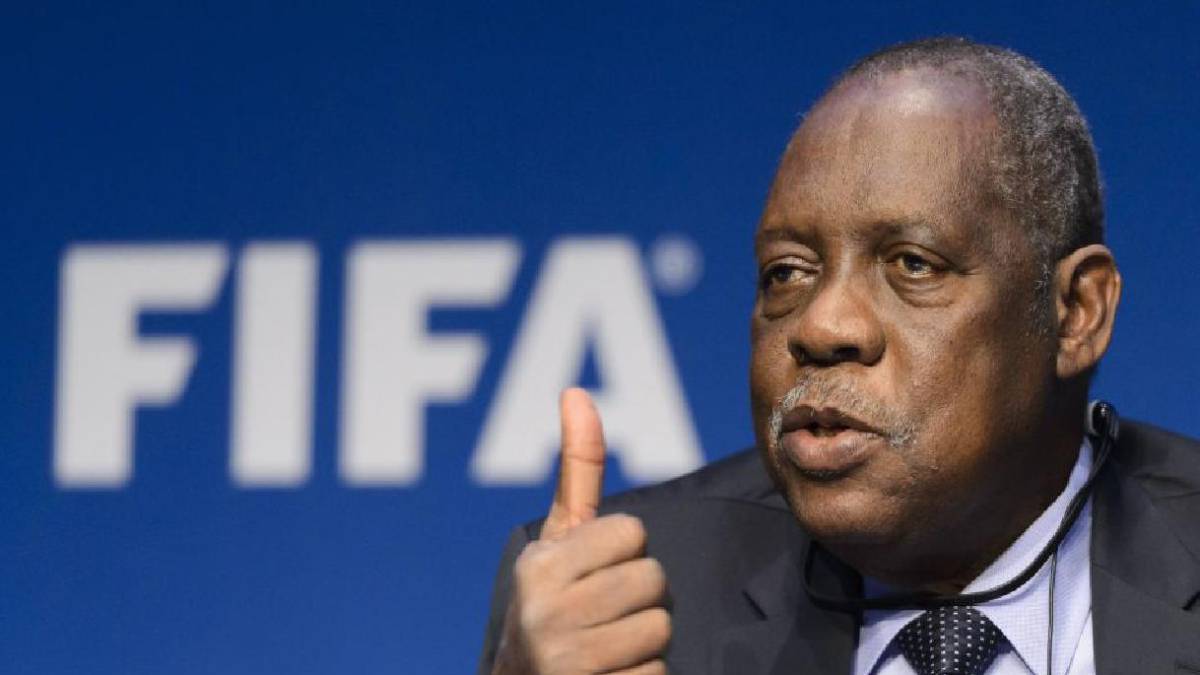 The adjudicatory chamber of the independent Ethics Committee has found Mr Issa Hayatou, former CAF president, former FIFA President ad interim, FIFA Vice-President and member of the FIFA Council, as well as Honorary FIFA VicePresident, responsible for having breached article 15 (Duty of Loyalty) of the FIFA Code of Ethics.

The investigation into Mr Hayatou’s conduct in his position as CAF president concerned his involvement in the negotiation, conclusion and signature of the memorandum of understanding and contractual agreement for the commercialisation of media and marketing rights of competitions organised by CAF with the company Lagardère Sports between 2014 and 2017.

In its decision, following an extensive hearing, the adjudicatory chamber ruled that, based on information gathered by the investigatory chamber, Mr Hayatou had breached his duty of loyalty in his position as CAF president, by entering, in the name and on behalf of the confederation, into an anti-competitive agreement with Lagardère Sport which was detrimental and caused significant damage to CAF (both financially, in the amount of EGP 200 million, as well as to its reputation).

Consequently, the adjudicatory chamber found that Mr Hayatou had breached article 15 of the current edition of the FIFA Code of Ethics and sanctioned him with a ban from taking part in any kind of football-related activity at both national and international level (administrative, sports or any other) for one year. In addition, a fine in the amount of CHF 30,000 has been imposed on Mr Hayatou.

The motivated decision was notified to Mr Hayatou today, the date on which the ban comes into force, and has been published on legal.fifa.com.