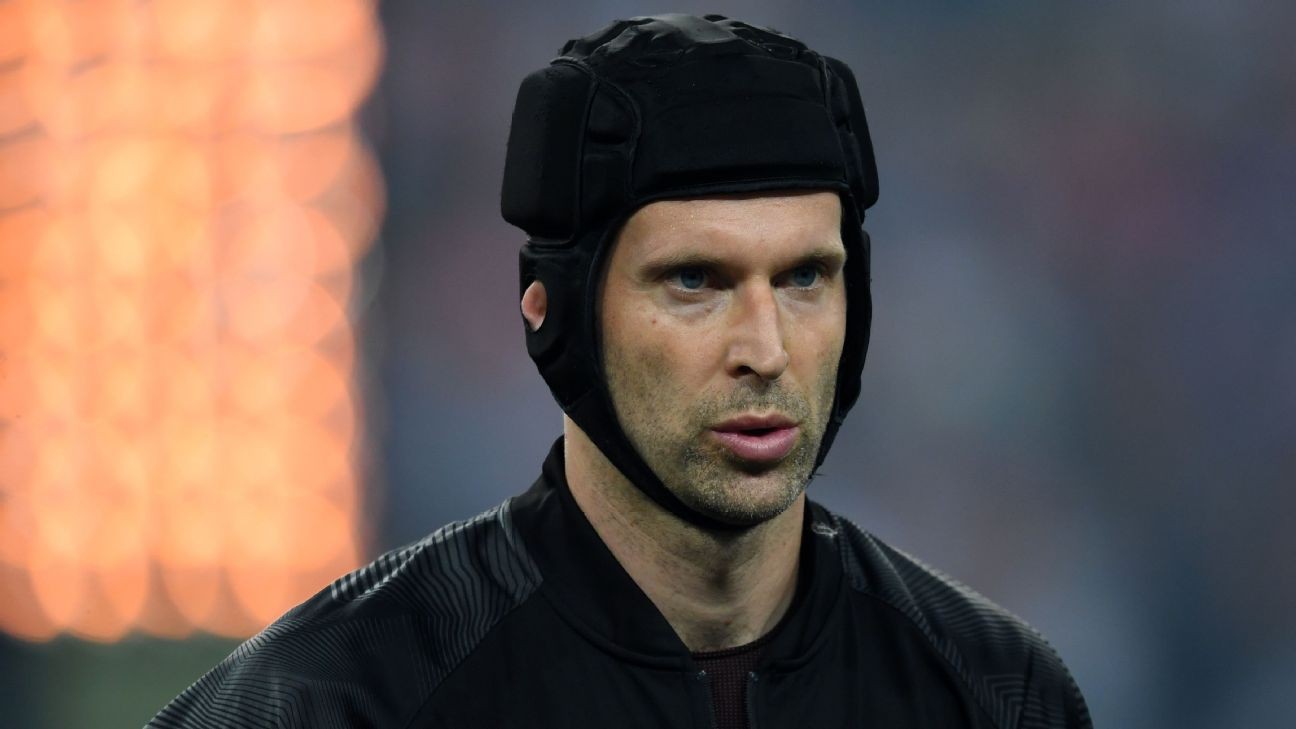 Alexis Nunes and Julien Laurens question whether Frank Lampard could ever win the Premier League with Chelsea.

Petr Cech, often considered among the best Premier League goalkeepers of all time, will continue his netminding ways -- but this time on ice skates.

The ex-Chelsea and Arsenal keeper signed a one-year deal with the semiprofessional Guildford Phoenix ice hockey club on Wednesday..

"I am delighted to have the opportunity to play with the Pheonix to get the match experience," Cech said in a statement released by the club. "I hope I can help this young team to achieve their goals for the season and try to win as many games as possible when I have the chance to play.

"After 20 years of professional football this is going to be a wonderful experience for me to play the game I loved to watch and play as a kid."

Cech is a noted ice hockey aficionado, having played in a testimonial for former NHL star Martin Havlat in 2017.

Cech serves as a technical advisor for Chelsea, where played 10 seasons and won four Premier League titles and the 2012-13 Champions League. After his time at Stamford Bridge, he played an additional four campaigns at London rivals Arsenal before retiring from football last year.