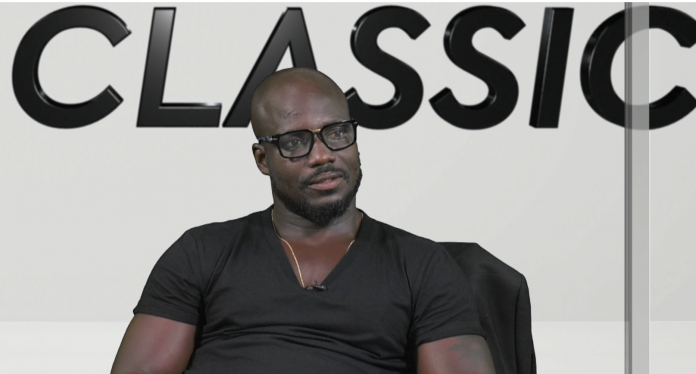 Stephen Appiah, a former Ghana captain has revealed the only time he became nervous before a match.

According to the 36-year-old, the only time he became nervous was in 2005 when the Black Stars played Cape Verde in a 2006 World Cup qualifying game.

“The first time I became nervous as a player was Black Stars against Cape Verde," Appiah told MAX TV.

"I am a confident player but that game made me nervous because we were close to qualifying for a World Cup for the first time, I didn’t eat breakfast and lunch, I took banana before the game and went on to perform.

The Black Stars won that game 4-0 and topped a group that had South Africa and Uganda to qualify for Ghana’s first World Cup in 2006.