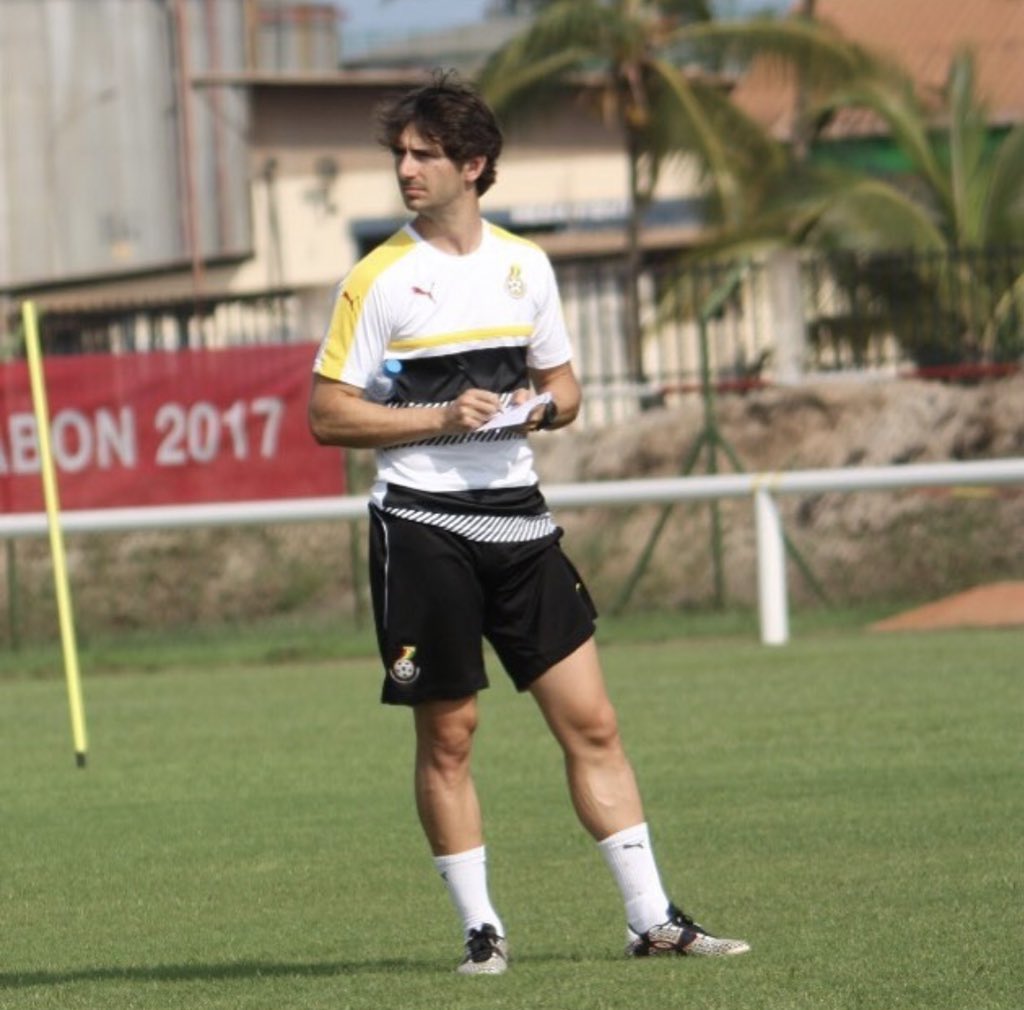 With Nus as the head coach of the side, Appiah is excited after reuniting with the Spanish tactician.

"It’s been very good to work with him again, we had an almost-perfect experience working together before as we narrowly missed out on winning a trophy in the final of the AFCON, 2015," Appiah told The News Mill.

"We understand each other well and have a great relationship so I’m very much looking forward to the season ahead working with him," he added.

Gerard Nus was part of the technical bench that led Ghana to the finals of the 2015 Afcon with Avram Grant as the head coach.