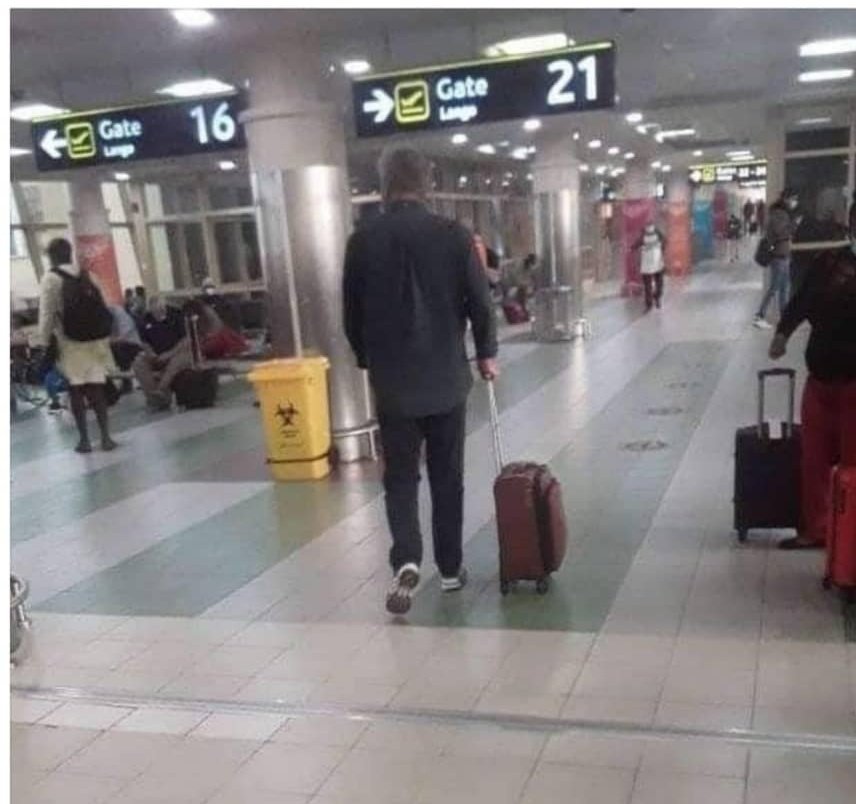 The 60-year-old parted ways with the Ghana Premier League side after resigning from his post on Monday.

According to the Serbian international, some members of the board interfered with his job.

Papic was tipped to end the Phobains 11 years trophy drought following his return to the club.

He took over the club from Edward Nii Odoom on November 2020.

However, after just 73 days, Papic has left the club.

Papic guided the Rainbow club in 10 matches in the Ghanaian premiership where he won four, drew three and lost three.

He is set to take up a new role at South African club in the coming days according to reports.