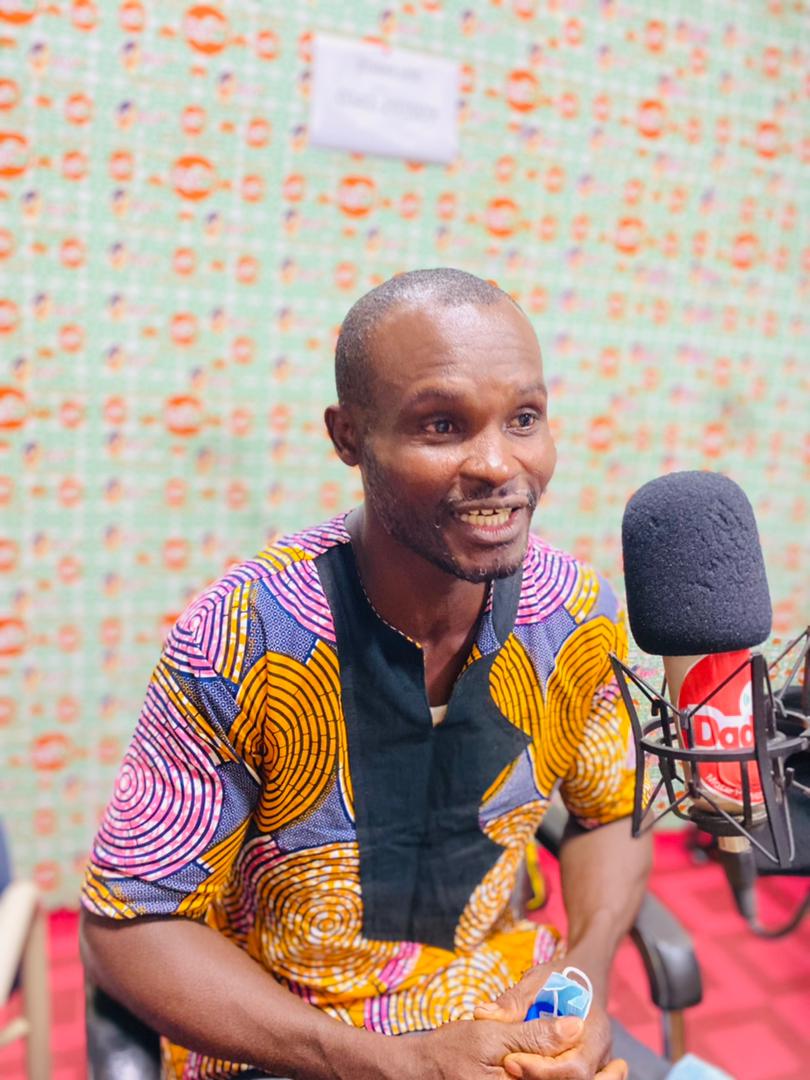 Former Hearts of Oak star Ruben Senyo has predicted the club will annex the 2021/22 CAF Champions League title if they are able to overcome their Moroccan counterparts, Wydad Athletic Club.

Hearts of Oak last played in the CAF Champions League group stage in 2006 and will hope to progress to the money zone.

In an interview with Sylvester Ntim of Aben FM, the former Viva Kerala forward said, “If Hearts of Oak are able to eliminate WAC, that means they will win the Champions League title, I know what I am saying”

Meanwhile, Ruben Senyo has warned the rainbow boys to be wary of their Moroccan counterparts.

“So, I will advise Hearts of Oak to take advantage in the first leg at Accra and score more goals before the return fixture. They should not score less than 2 and I believe with a 2-0 or 3-0 win at home, the club can sail through to the group stages”

“Hearts should win convincingly at home to brighten their chances of qualifying. They should also guide against conceding and with that the team can progress to the money zone” he said.

Hearts of Oak will play host to WAC on Sunday at the Accra Sports Stadium before the reverse fixture in Casablanca on October 24.

Senyo was a huge fan favourite during his playing days with the Phobians, winning two Premier League titles before departing to Indian to join Viva Kerala.